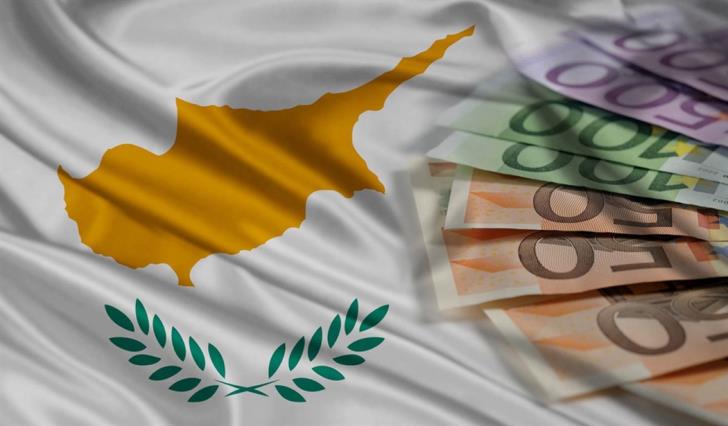 When it comes to the upgrade of the Republic of Cyprus’ economy, international credit rating agencies appear to be cautious. Probably because non-performing loans are still high and the administrative court’s recent decision over the wages of public servants has added an additional concern. In fact, Moody’s analysts continue to have Cyprus two levels below investment grade.

Moody’s did not issue an announcement on Cyprus after their latest meeting on March 29, and remain the toughest of the four agencies that evaluate the EU country.  Standard and Poor’s rating for Cyprus also remained the same as they did not announce any changes on March 8 when they last reassessed the solvency of the Republic of Cyprus.

On April 13, Fitch went ahead confirming the long-term rating of the Cypriot economy with stable outlook. Fitch also referred to the administrative court’s decision on the cuts in public sector wages, stressing that it could lead to a reduction in budget surpluses by 2022 but would not undermine the downward trend in debt.

On April 17, Canada’s DBRS maintained a stable outlook for the Cypriot economy while stressing the need to further reduce NPLs to avoid risks in financial stability. Agency analysts took into consideration the reduction of non-performing loans, the significant drop of public debt and the continuation of the private sector’s deleveraging.

On the negative side there is the disruption of fiscal stability, stagnation in reducing non-performing loans and the rising public debt to GDP. The next scheduled but non-binding dates for the assessment of Cyprus’ credit rating are September 6 for Standard & Poor’s, September 20 for Moody’s, October 11 for Fitch and November 15 for DBRS.