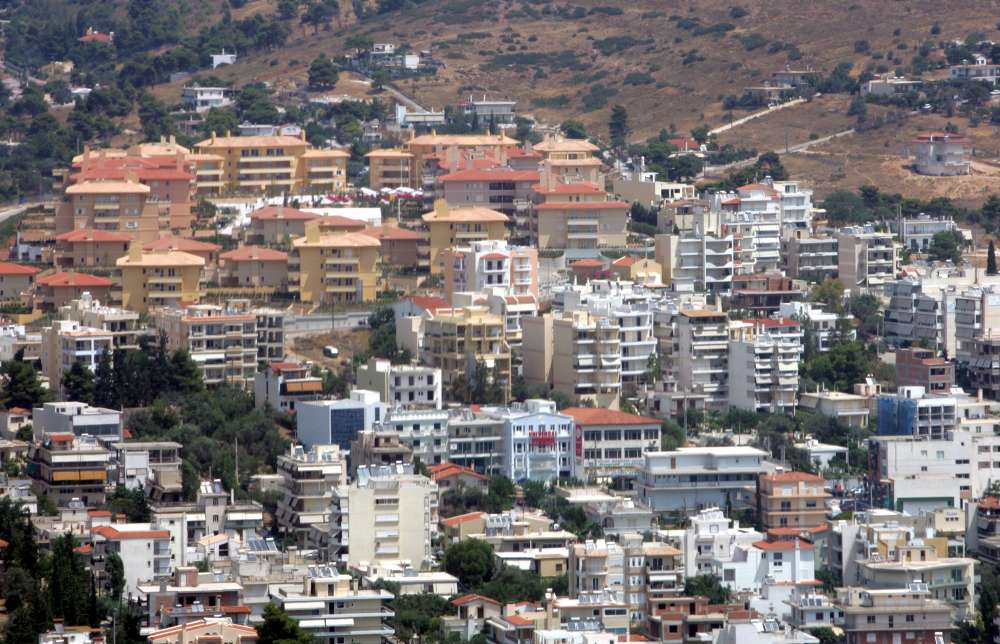 The number of property sales in Cyprus rose sharply in May 2019 with Paphos and Limassol districts recording the highest number of transactions. And this could be related to the recent implementation of new criteria on the Mediterranean island’s popular citizenship for investment scheme.

Figures released by the Department of Lands and Surveys show that Paphos is leading the way where sales more than doubled compared with the corresponding period last year, while in Lmassol sales rose by 94%.

The overall number of contacts deposited at Land Registry offices in May – compared to the corresponding month last year – was up by 72%. This is the highest number recorded since July 2008.

During the first five months of 2019, the number of sales increased by 34% to reach 4846 compared to 828 in the corresponding period of last year. In percentage terms, sales in Paphos rose 41%, sales in Nicosia rose 36%, sales in Limassol rose 34% and sales in Larnaca and Famagusta rose 28% and 21% respectively.