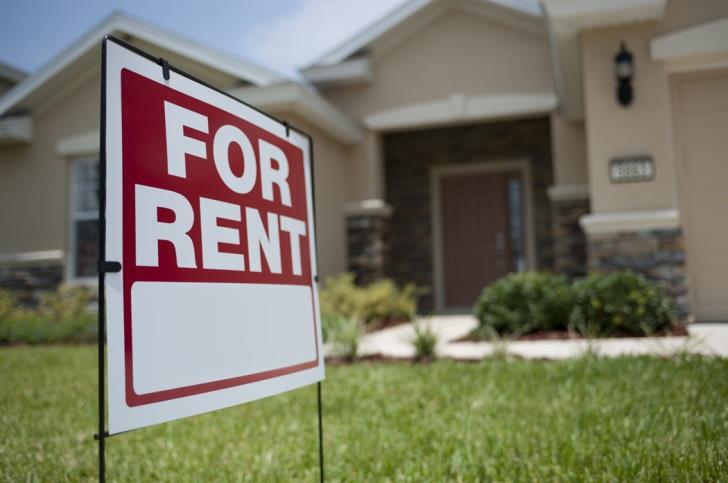 Property professionals have disputed the findings of a Labour Ministry survey that found that rent prices have risen by 30% to 40% in the past two years.

Although they acknowledge that rents are higher, they said the increase was not that significant.

On Monday, Labour Minister Zeta Emilianidou told the House Interior Committee that in the period of 2015 to 2018 , rents in Nicosia and Limassol have jumped by 30% to 40%. She also pledged a new housing policy would be unveiled in May to help resolve the difficulty low income and other vulnerable groups have in finding accommodation.

Yiorgos Mouskides, president of the Association of Real Estate Owners said the figures were misleading.

He said some increase was to be expected after Cyprus emerged from the economic crisis.

“With the improvement of the economy rents were expected to rise. The period of 2008 to 2015 was a period of falling rents or stabilisatation, and after that there was an increase” he said.

The 30% to 40% increase cited was mistaken and misleading. “To see the increase we must take the average for a specific period last year and compare it to the average today,” he said.

The president of the RICS Cyprus and a lecturer at Neapolis University Thomas Demopoulos voiced reservations about the study.

He said that the problem with this and other studies is that we do not know the data base, as there is no official body which collects data on rents, when they are renewed, whether they include common expenses, whether they are furnished or not.

He noted that the study does not give a specific time period noting that it is different to say that there has been a 40% increase from 2018 or 2017 and different to record such a rise from 2013, which is more logical.