Passenger traffic up an annual 4.7% in first quarter 2019 at Cyprus airports 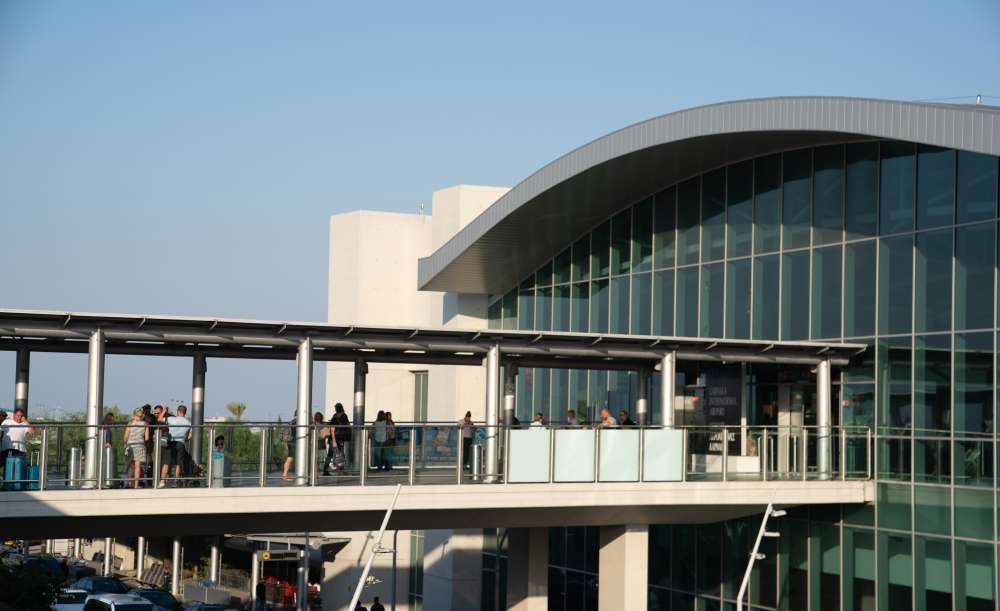 Larnaca and Paphos airports saw an annual 4.7% increase in passenger traffic in the first quarter of 2019 according to figures posted on the website of airport operator Hermes.

Overall, a total of 1.4 million passengers travelled through the two airports in the first three months of 2019 compared to 1.33 million in the same period in 2018.

Of the 1.4 million passengers who used the two airports,  1.02 million used Larnaca Airport.

In 2018, a total of 10.9 million travelled through the two airports, with 8 million using Larnaca and the remainder Paphos.