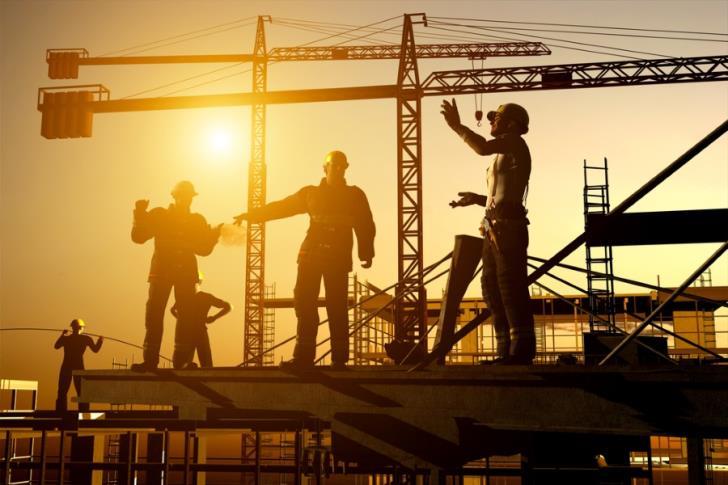 The House of Representatives has enacted an anti-constitutional law whose implementation would favor the construction of problematic and or dangerous houses against unsuspecting buyers. Fortunately the President of the Republic saw the problems and referred the relevant legislation.

The President cited the disagreements expressed during the discussion of the bill according to which, if adopted, this law would favor the construction of problematic facilities that would affect the safety of the public.