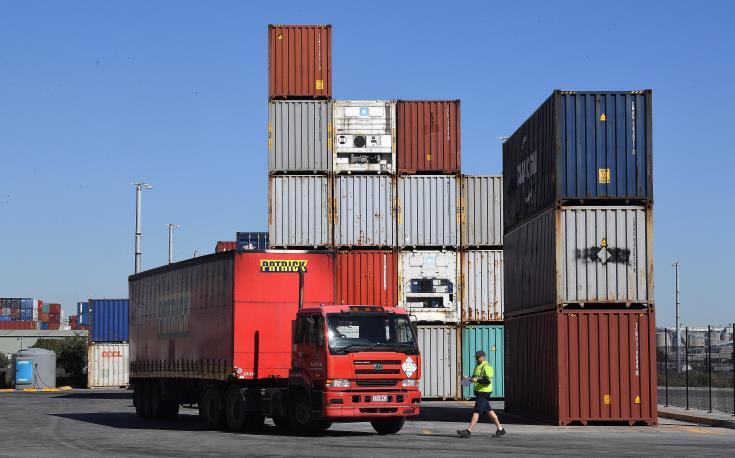 According to data published by the so-called trade department of the breakaway regime for the period January-November 2018, its exports to Turkey decreased by 2% in 2018 comparing to 2017, while the imports from Turkey increased by 6%, Turkish Cypriot newspaper Yeni Düzen reported on Monday.

By In Cyprus
Previous articleParliamentary trilateral meeting between Cyprus, Greece and Egypt underway
Next articleUK economy slowest since 2012, as Brexit and global worries weigh