Number of tycoons in Cyprus on the rise 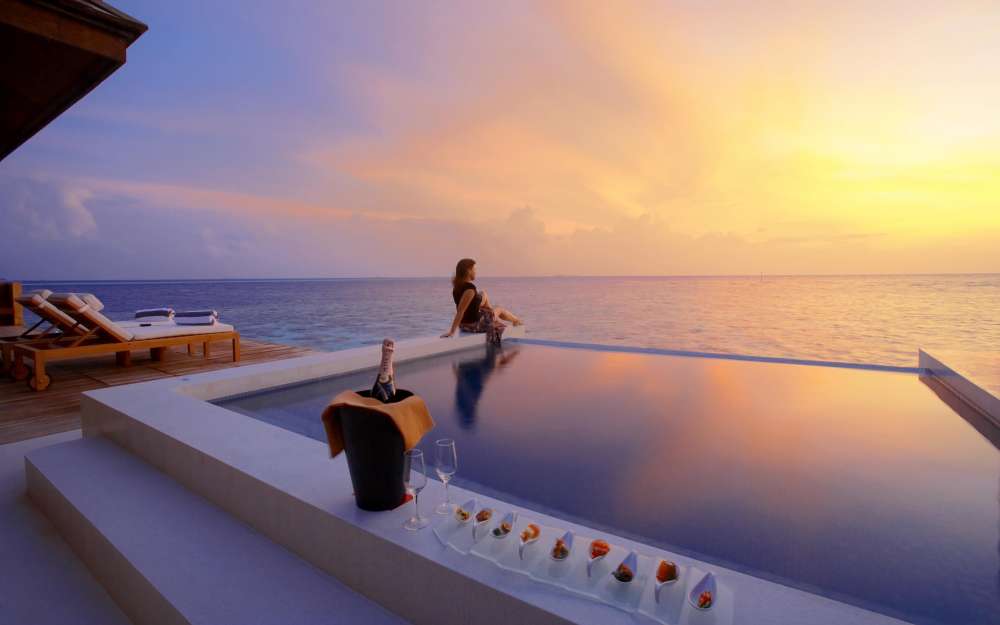 The number of individuals in Cyprus worth over US $30 million rose to 205 in 2018, according to Knight Frank’s Wealth Report 2019.

The report also predicts that the number of individuals in Cyprus worth over $30 million is expected to rise by about 20% to 25% over the next five years.

Moreover, Cyprus was ranked 35th in 2018 as regards the overall increase in the index of luxury housing prices with a rise of 2.8% compared to 2017.

Knight Frank’s report for 2018 had Cyprus at 41st place in 2017 as regards the increase in the index of luxury homes with a rise of 2.6% compared to 2016. Top on the list are Manilla, Edinburgh, Munich, Buenos Aires and Mexico City.

The report also refers to citizenship by investment plans worldwide saying that this attracts tycoons from  all over the world and this includes both Cyprus and Malta. In last year’s report, Frank Knight pointed out that one of the most popular destinations for Russians was Cyprus.

In addition, the report notes that there is a global investment interest, especially from Indian tycoons who opt for coveted markets such as London, Melbourne and Dubai. However, other markets, particularly in Cyprus, Malaysia and Sri Lanka, are also proving popular with Indian investors.

The next 12 months will see a shift in the performance of  global property markets, as purchasers and investors respond to greater uncertainty in the  global economy, a proliferation of market regulation and the rising cost of debt.