No audit firm involved in Cambodia elite getting Cyprus passports 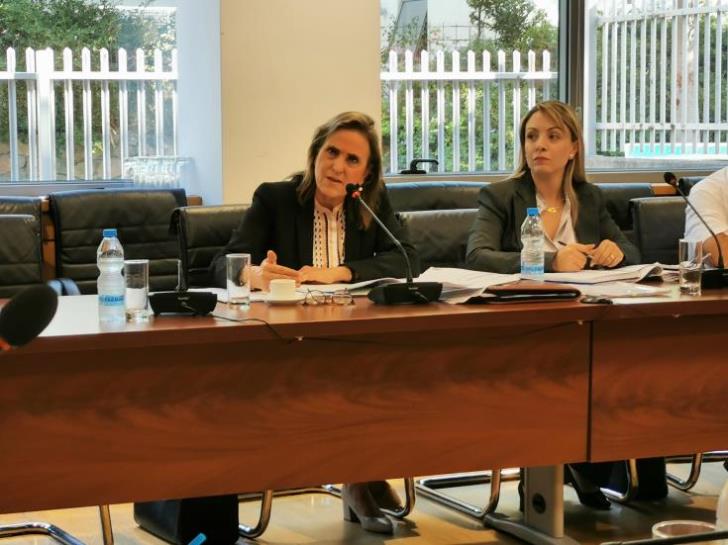 Accountant General and President of the Cyprus Public Audit Oversight Authority Rea Georgiou yesterday said Cypriot passports acquired by relatives and allies of Cambodia’s leader under a secretive investment for citizenship scheme was not the Authority’s jurisdiction.

A Reuters investigation had revealed that family members and allies of Cambodia’s long-time prime minister, Hun Sen, maintain overseas assets worth tens of millions of dollars and have used their wealth to buy foreign citizenship.

Nicosia declined to comment on individual cases, but the report had sparked the opposition’s furore here in Cyprus and Georgiou was asked by parliamentarians for an explanation. She had assured them of one after a careful read of the report.

Georgiou later told Phileleftheros she had found out that a law office in Cyprus carried out the specific citizenship procedure and this meant that it was not the Authority’s jurisdiction.

“No audit firm is involved in this specific case so we have nothing to look into. The report does mention an audit firm but only because this has carried out most citizenship procedures in Cyprus, not because it has been involved in something suspicious,” she added.

At the same time, Georgiou assured parliamentarians that checks and balances behind the popular citizenship by investment scheme have gradually become stricter over the past three years.

And that two audit firms, a medium and a small-sized one, will be referred before the disciplinary committee of the Authority in regard to seven issues. She did not elaborate.

Georgiou also tabled the Authority’s revenue, 80% of which comes from recognised auditors and the remaining 20% ​​from state subsidies.

As for the Public Loans Fund budget for 2020, this provides for €1.36 million of receivables and €0.25 million of expenditure, thus, a surplus of €1.15 million is recorded.