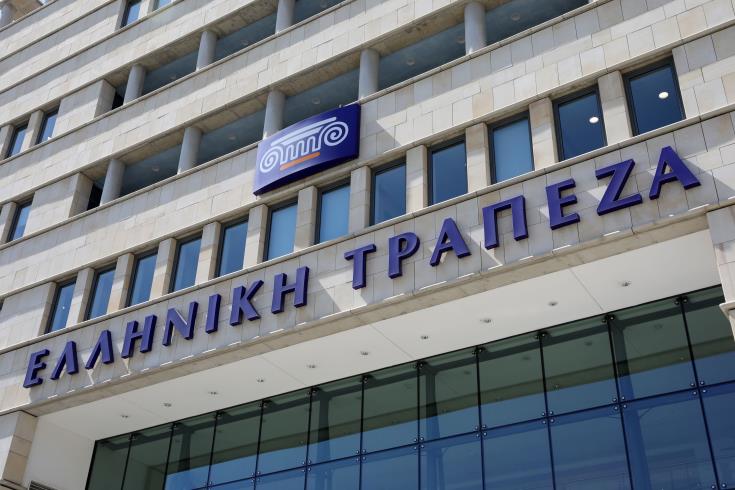 Hellenic Bank’s shareholding structure may change significantly after the capital increase that has been issued.

At the same time, a bank prospectus released yesterday explains that this is designed to enable Hellenic to raise capital in a way that will give all shareholders the opportunity to subscribe to new ordinary shares based on current legislation.

This may change the structure of the bank’s share composition significantly mainly because of the private placement of Poppy Sarl and the signing of agreements with Demetra Investments and Emma Alpha at the issue of Preference Shares. The exercise of Preference Rights could change dramatically the type and composition of the share base.

This could also lead to the accumulation of a significant percentage of voting rights in the hands of specific investors. To the extent that an investor does not exercise his rights, his proportional participation and voting rights in the Bank will be reduced accordingly.

Those shareholders exercising their Preference Rights to the full they will be subject to a 17.3% reduction due to Poppy Sarl’s Private Placement. Shareholders not exercising their rights may suffer a reduction of up to 51.9%. As a result of the private placement agreement, Poppy Sarl will become the main shareholder in the Bank, holding a percentage that will not exceed 18.99% of the issued share capital. In addition, in connection with the issue of Preference Rights, the Board of Directors has signed a registration agreement with Emma Alpha.

Pursuant to this agreement, Emma Alpha is committed to subscribing for up to 71,428,571 New Ordinary Shares at the Issue Price for a total of up to €50 million. Depending on the percentage of exercised Preference Rights, Emma Alpha’s shareholding in the Bank will range between 0% and 17.3% upon completion of the Capital Increase.

Demetra Investments has agreed to subscribe according to its proportional right under the Preference Rights Issue, which amounts to 14,366,920 New Ordinary Shares at a total of € 10,056,844.

To the extent that the new ordinary shares will not be acquired through the conversion of the Preference Rights from existing shareholders upon the issue of Rights (“Unsubscribed New Shares”) or from Private Placement, the Bank has agreed to distribute to Demetra such a number of additional New ordinary shares so that Demetra holds a total shareholding of 20.09% upon the completion of the Capital Increase. Otherwise, Demetra’s shareholding will be less than 20.09%.

The Bank’s share base at the date of issue of the current prospectus consisted of approximately 24,5 thousand shareholders. Shareholders with more than 5% are Wargaming with 24.92%, Third Point Hellenic Recovery with 26.20%, Demetra Investments with 10.05%, and European Bank for Reconstruction and Development with 5.37%.