Municipalities to receive almost €71 million in state subsidy in 2020 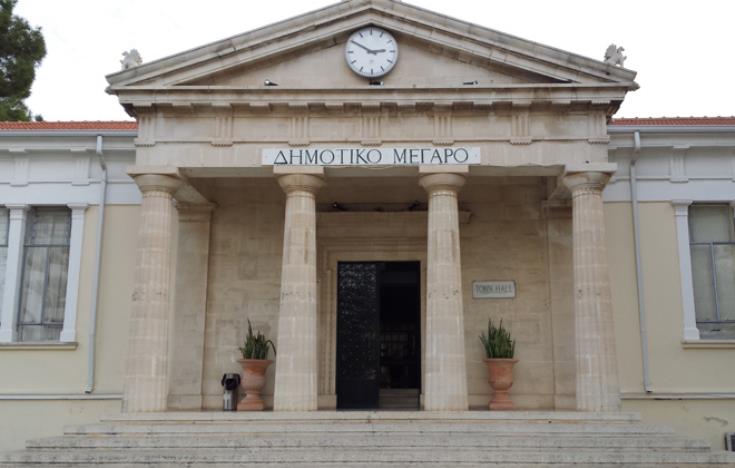 The allocation of state grants to municipalities for 2020 will be more or less the same as this year’s reaching a total of €70.7 million, according to a relevant Ministry of Finance circular.

And again it will be divided into three parts: €51 million will be the subsidy itself, €17.5 million the subsidy to set off the scrapping of the business tax, that was abolished 15 years ago, and €2.1 million to set off taxes once imposed by municipalities to bring in goods and products within their boundaries (usually for municipal markets).

Eight out of the total of 30 municipalities will absorb over €2 million of the funds, while 14 others are set to receive between €1 million and €2 million. The remaining eight will receive less than €1 million.

Most of the subsidies, that is €10.3 million, will be absorbed by the Limassol Municipality. Out of these, €6.1 million will come from the general state subsidy and €3.5 million and €681,000 from the other two aforementioned categories of grants.

Next is Nicosia Municipality with €9.09 million, €3.8 million of which will come from the general state subsidy and €914,000 from the other two aforementioned categories of grants.

Pano Lefkara municipality gets only €690,000 which is the lowest amount of grants.