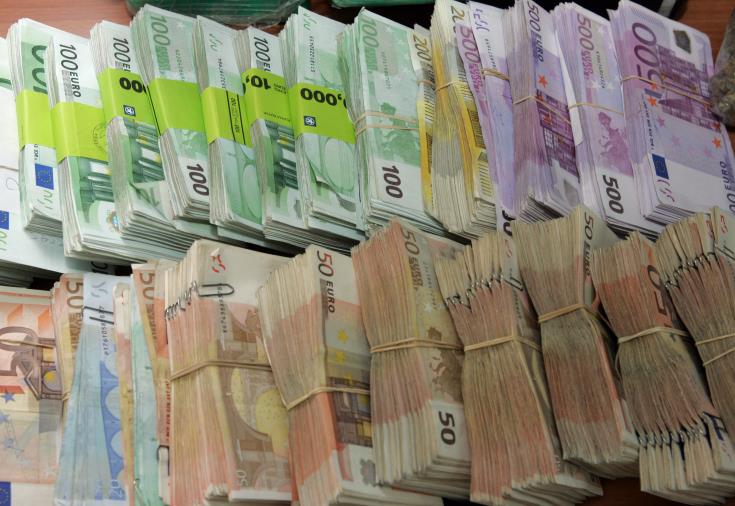 According to the National Recovery and Resilience Plan that the Finance Ministry submitted to Brussels, the target is to reinforce the resilience of the country’s economy. The total estimated budget is 1.25 billion euros, out of which 1.06 billion will be distributed in the form of funds and 0.2 billions in the form of loans.

It is noted that according to a preliminary evaluation on the financial impact of the plan, prepared by the University of Cyprus, some 15,000 working positions will be created, while there will be 2.8% increase of the GDP by 2026.

Even though the plan does not distinguish among the different types of work, it is indicated that investments related to the construction produce the largest number of working positions.