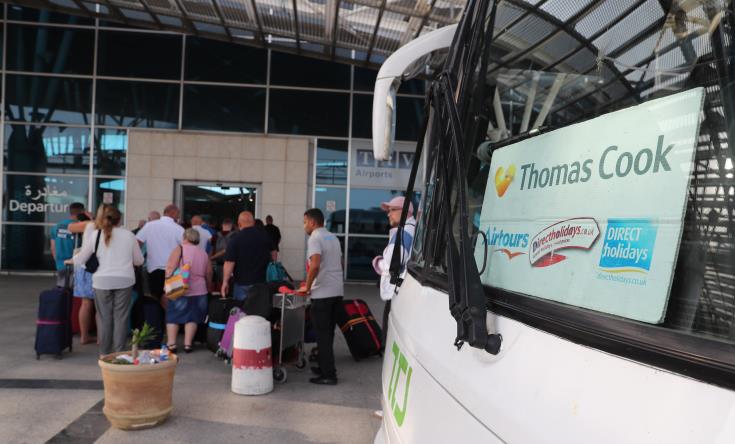 “On 23 September, Thomas Cook Group plc filed for compulsory liquidation, a credit negative for Bulgarian, Greek and Cypriot banks because the UK travel company`s collapse will weaken the cash flow of businesses in those countries` significant tourism and related sectors, potentially leading to higher credit impairments and loss of business”, says Moody’s.

It adds that, the compulsory liquidation of Thomas Cook and the resultant decline in tourism revenue and investment in these three countries will weaken the credit standing of businesses that worked with the now failed company and relied on payments from it, such as hotels and related businesses, including small enterprises that provide auxiliary services.

“Each hotel has a separate contract with Thomas Cook, but according to reports, the company would owe significant amounts to hotels for stays in July and August because in certain cases It made payments 60-90 days after the trips themselves”, says the agency.

It also points out that bank lending to non-financial corporates in Cyprus`s accommodation and food services totalled around 13.9% of their total loans to the corporate sector at the end of March 2019.

It notes that the authorities in Cyprus are also working on a support package for the hotel industry.

Moody’s also says that Thomas Cook employed around 1,000 people in Greece, according to news reports, and accounted for around 3 million tourist arrivals per year, or about 9% of the country`s total arrivals of 44 million in 2018, as per Bank of Greece data. Thomas Cook had a particularly strong presence in Crete and Cos, where around 70% and 25% of the two islands` hotels, respectively, had contracts with the company.

Finally, Moody’s points out that the effect on Cyprus may be less pronounced than on Bulgaria and Greece, because companies affiliated with Thomas Cook that bring a large number of tourists to the island currently appear not to be affected by the company`s collapse.