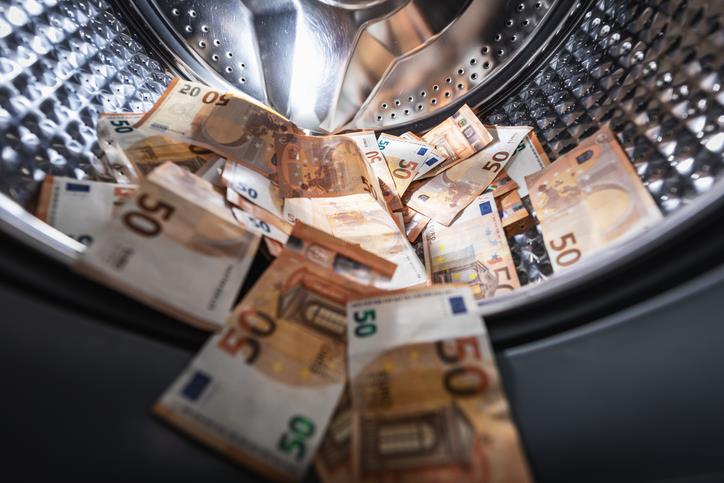 But the report, which was released on Wednesday listing five important positive developments, also noted nine major shortcomings which hinder the effectiveness of the Cypriot regime.

The 280-pages report makes a comprehensive assessment of the effectiveness of Cyprus’s anti-money laundering and countering the financing of terrorism (AML/CFT) system and its level of compliance with the Recommendations of the Financial Action Task Force (FATF).

There are five elements in the Cypriot AML/CFT regime which are functioning adequately, the report said.

However, the technocrats also noted nine major shortcomings which hinder the effectiveness of the Cypriot regime.

By Annie Charalambous
Previous article
New coronavirus cases fall, experts disagree over whether peak is near
Next article
Cloudy with light showers and snowfall in mountains