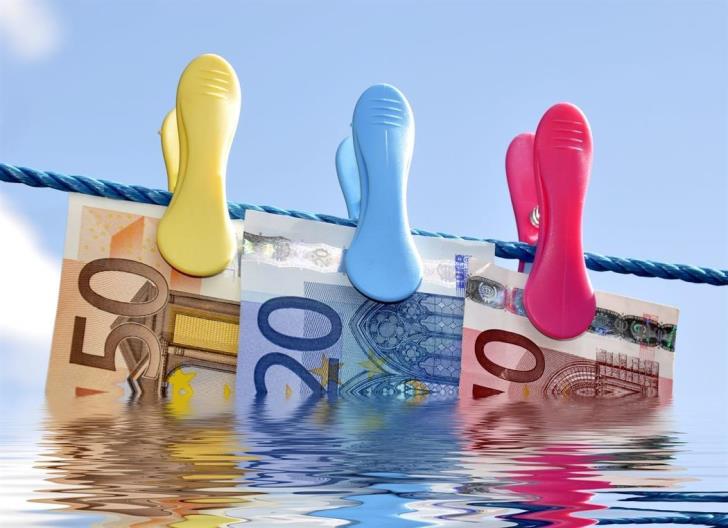 Cyprus’ Unit for Combating Money Laundering (MOKAS) has frozen and confiscated cash and assets worth €221.5 million so far.

These include cash, bitcoins, real estate, vehicles, stocks/securities and investment funds which stem from suspicious transactions, fraudulent acts or belonging to persons involved in criminal cases.

Specifically, there were a total of 373 cases of freezing and confiscation of assets. From a total of 257 orders issued, €144.7 million in cash has been confiscated, 49 bitcoins, 215 properties, 38 vehicles, 4,358,242 shares/ securities and two investment funds.

Large sums of money confiscated come from drug and corruption cases and have been deposited in a special Republic of Cyprus fund.

In addition, money has been returned to fraud victims and some assets remain frozen pending the outcome of criminal court proceedings both in Cyprus and abroad.

MOKAS data covering the years from 2013 to 2019 shows a total of 9,107 reports of suspicious transactions by obligated entities, of which 326 were referred to police after thorough investigations.

The latest Moneyval report said the largest number of suspicious transactions concern natural and legal persons outside Cyprus. And after thorough investigations, data is forwarded to respective units abroad to proceed with their own actions.

In addition, the Republic has sent 1833 information requests to corresponding units in other countries.