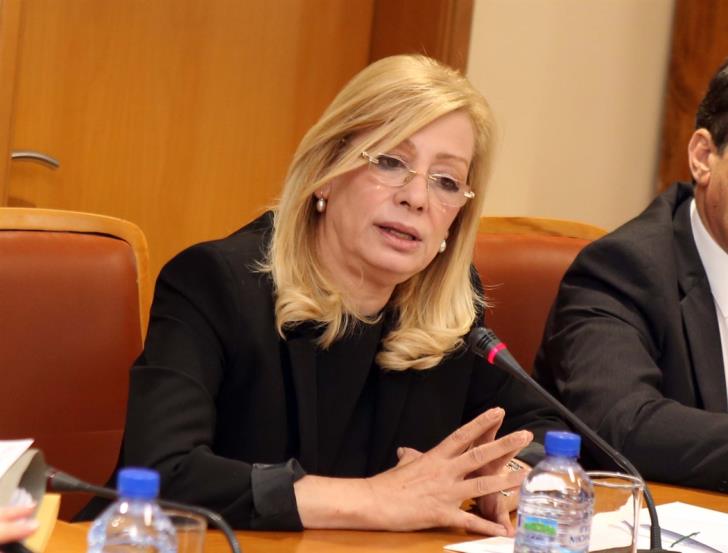 During a meeting with social partners, Labor Minister Zeta Aimilianidou confirmed the government’s commitment for a national minimum wage before the end of her term. However, the Minister hinted that the time for the implementation of the reform will also depend on developments on the Ukrainian issue but reiterated that it will take place.

According to information, the Minister clarified that the target is for the national minimum wage to be related to the national median salary in Cyprus, so that it will gradually touch 60% of the latter, noting, however, that the beginning will be with a lower percentage.

The Labor Minister also referred to the problem that certain sectors are facing due to lack of workforce and noted that she intends to give the green light for permits to employ people from third countries under preconditions. She even said that priority will be given to four-star and five-star hotels that are facing big problems.