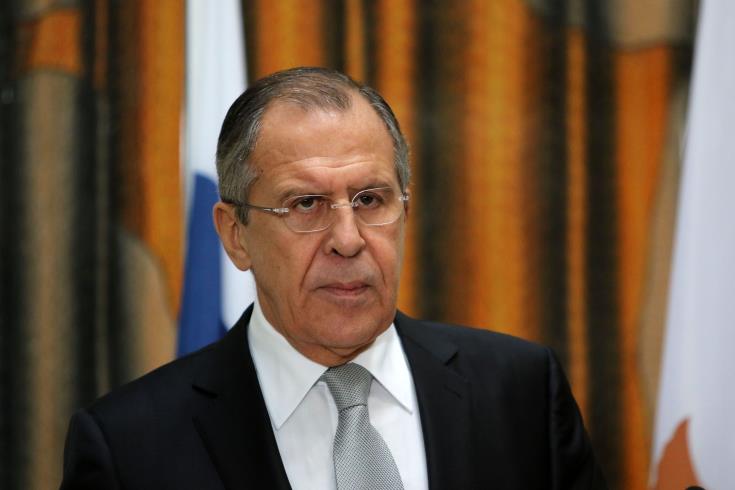 The Russian Federation’s proposal to increase the withholding of tax for dividends and interest income was submitted to all EU member-states with which Russia has an agreement for the avoidance of double taxation, the country’s Foreign Minister Sergei Lavrov told his Cypriot counterpart Nikos Christodoulides.

Lavrov and Christodoulides held a telephone conversation earlier today and discussed the two countries’ bilateral relations as well as a proposal submitted by the Russian Federation on the revision of its double taxation agreement with Cyprus.

“In the context of their conversation, they exchanged views on a proposal submitted recently by the Russian Federation to renegotiate some terms of the double taxation agreement between the two countries aiming at increasing withholding of taxation on dividends and interest income to 15% from the level of 5%,10% and 0% respectively that apply today,” a press release issued by the Cypriot Foreign Ministry said.

The Cypriot FM’s press release also states “that Lavrov briefed Christodoulides that the Russian Federation’s proposal lies within a decision for the amendment of certain terms applying in all double taxation agreement Russian has with EU member states.”

“In this context, similar proposals will be sent to all EU member states with which the Russian Federation has concluded has in force a double taxation agreement,” the Cypriot FM added.

By In Cyprus
Previous article
Russian ventilators shipped to U.S. made by firm under U.S. sanctions – RBC
Next article
Cyprus high-tech and Fintech companies donate €1m to support local hospitals