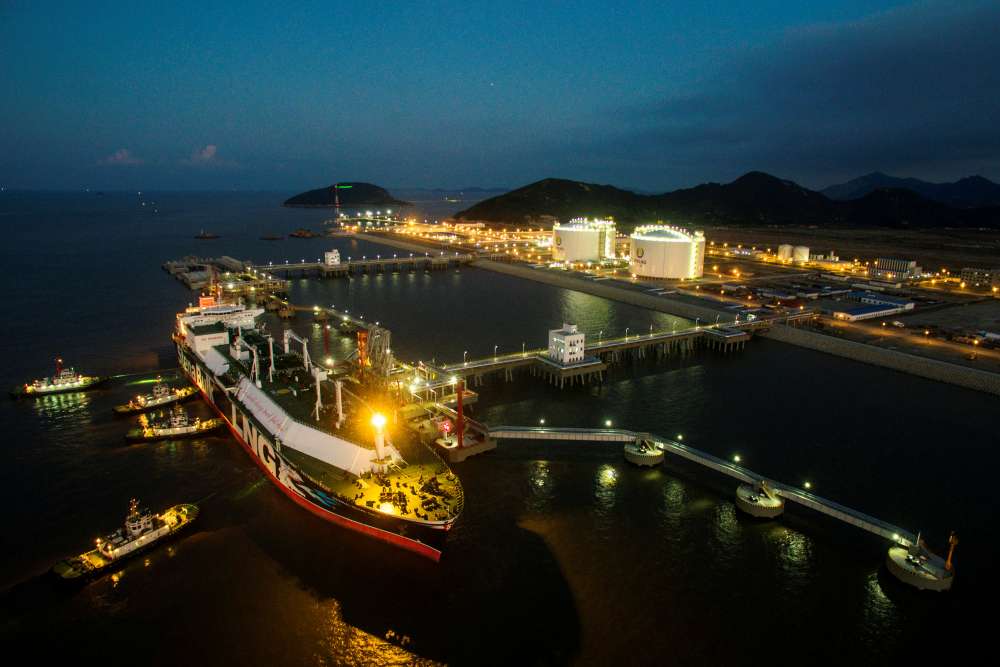 Italy plans to sign a memorandum of understanding to become a part of China’s Belt and Road Initiative (BRI) by the end of March, a move which has drawn critical reaction from the United States, the Financial Times reported on Tuesday.

“The negotiation is not over yet, but it is possible that it will be concluded in time for (Chinese President Xi Jinping’s) visit,” the newspaper reported quoting Michele Geraci, the undersecretary in the Italian economic development ministry.

The United States said the project was unlikely to help Italy economically and could significantly damage the country’s international image, the paper reported.

“We view BRI as a ‘made by China, for China’ initiative,” the report quoted Garrett Marquis, White House National Security Council spokesperson, as saying.

The Belt and Road initiative, championed by President Xi, aims to link China by sea and land with southeast and central Asia, the Middle East, Europe and Africa, through an infrastructure network on the lines of the old Silk Road.

Aside from boosting trade and investment, Xi aims to boost exchanges in areas such as science, technology, culture and education.

By In Cyprus
Previous articleCyprus to receive €11.5 million in project financing from EEA – EU agreement
Next articleN.Korea rebuilds part of missile site as Bolton warns of more sanctions