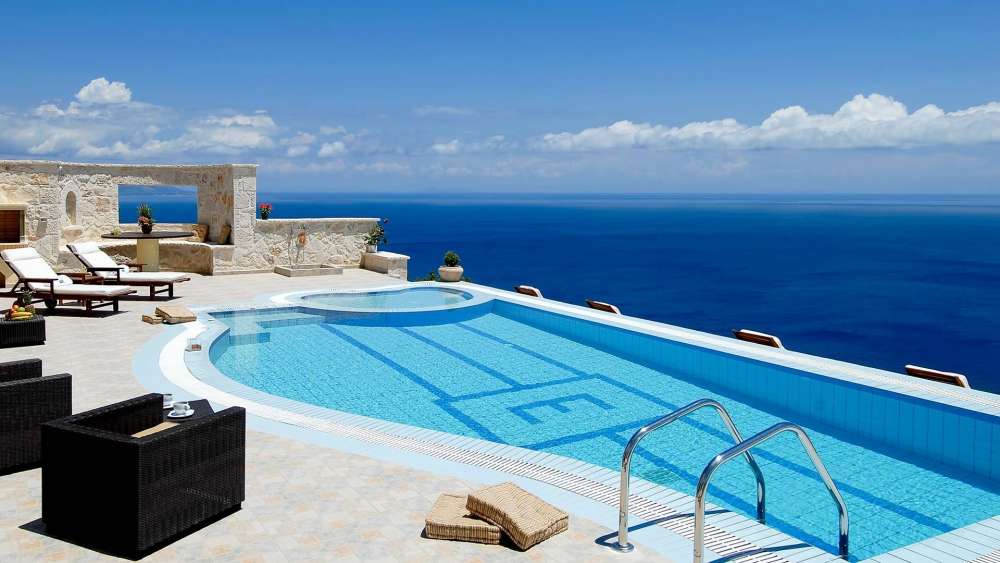 Two specialized companies providing services on citizenship issues appear to be positive over the recent changes to the Mediterranean island’s citizenship by investment scheme. However, they want to see the response of investors before assessing the impact from the changes.

Arton Capital Vice President Akis Kiratzis told INSIDER that some of the changes are positive and put at ease fears raised by the European Union. He also pointed out how schemes of this kind attract considerable revenue to a country and are tools for economic policy, increasing growth of specific sectors.

Regarding the results of an economic impact study which showed that only 1.2% out of a total of 13% was the contribution of the programme to the economic growth of Cyprus over the past three years, Kiratzis said this figure is low because it does not take into account the impact of an investment years after its registration.

He considers as negative the scheme’s new provision of five years before a property acquired for a specific project can be made available, judging that it will adversely affect the number of applications.

Henley: Investors will be the judge

Henley & Partners representative in Cyprus, Yiannos Trisokkas, told INSIDER: “the scheme will be judged by stakeholders…we have a unique opportunity in Cyprus to attract real entrepreneurs with great prospects. We need to see how we can make best use of their capital.”

He then gave his own interpretation of the pressures on Cyprus by the European Commission, saying:  “What matters most to the EU is whether the Republic of Cyprus properly checks security and money laundering issues when it comes to citizenship applicants.”

He then welcomed the government’s efforts to maintain the scheme, adding that this industry, especially those who trusted Cyprus, need to be protected.

Despite the competent ministry’s deadline of six months for an application to be reviewed, sometimes the overall timetable exceeds this period and it is one of the scheme’s negatives, he also said.