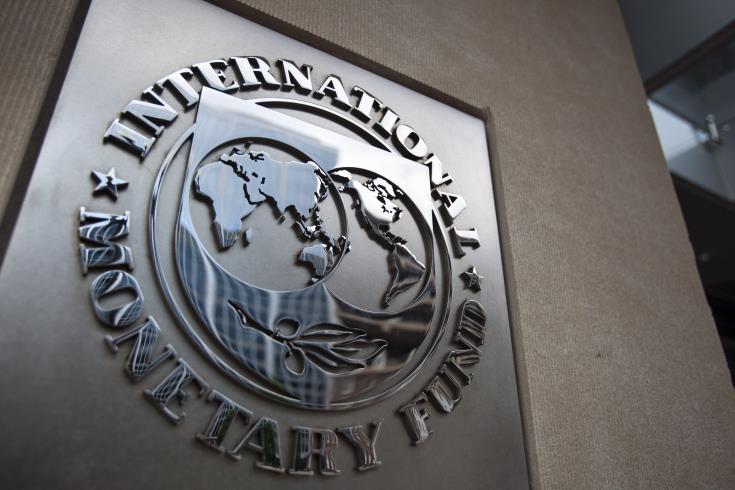 The International Monetary Fund (IMF) presents a cocktail of challenges and risks for the Cyprus economy, as external headwinds are slowing down growth.

In a concluding statement issued after talks with Cypriot authorities, the IMF notes that “Cyprus has made significant progress in recovering from the financial crisis,” adding that “real GDP has now surpassed its pre-crisis peak and the unemployment rate has declined rapidly coming close to the pre-crisis level.”

The IMF says that “challenges remain however in sustaining the relatively robust growth momentum” and that, “given still-high NPLs, recent efforts to undo key reform initiatives are undermining the hard-won gains in restoring macro-financial stability.”

“Policies should focus on reforms to secure financial stability and raise the growth potential of the economy. Priorities are to steadfastly implement the strengthened legal tools to lower NPLs and private debt and to build bank capital buffers; to reduce public debt by ensuring strict spending discipline and improving the efficiency of public spending, and to increase productivity through institutional reforms and the promotion of technology adoption,” it says.

In its statement, the IMF refers to the need to continue strengthening the supervisory and regulatory framework of credit acquiring companies and furthermore points out that efforts should be made to address the moral hazard risks inherent in the Estia subsidy scheme.

It adds that efforts to further improve bank profitability and capitalization are crucial and that macro-financial risks from the property market appear limited for now but warrant close monitoring.

The IMF also says that fiscal performance is strong, but risks remain, and that spending should be firmly controlled to reduce risks to debt sustainability.

Furthermore, it notes that productivity-enhancing structural reforms are key for bolstering medium-term growth potential and that policies to support greater market diversification, competition, and technology adoption are needed to enhance competitiveness.

Lastly, it says ongoing efforts to improve the efficiency of the judiciary should continue and efforts to reform public sector governance and efficiency should be renewed, adding that programs focused on job retraining and improving linkages between education and job opportunities would improve the situation in the labor market.