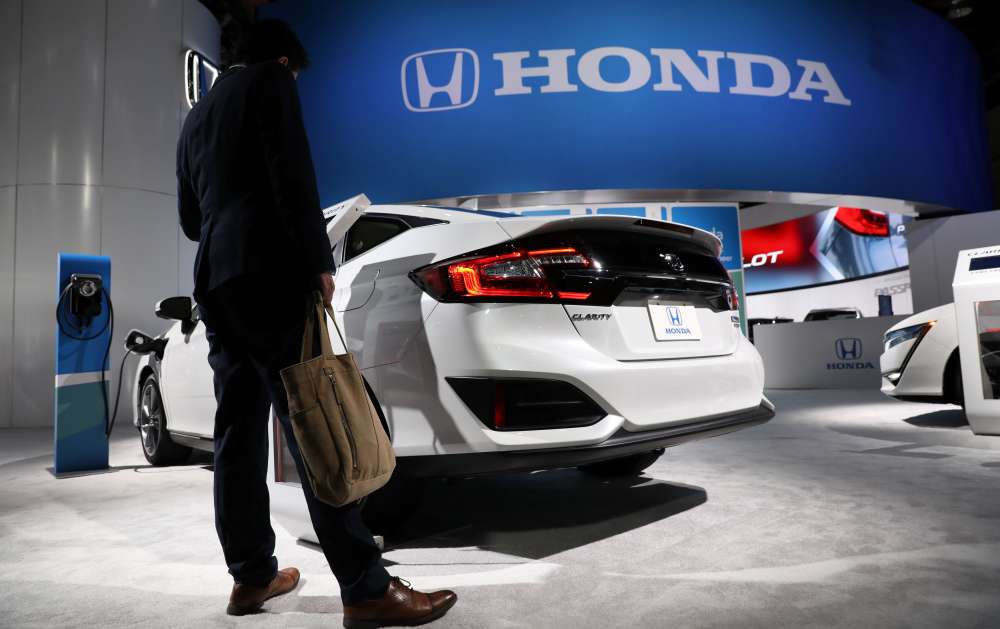 Japanese carmaker Honda is set to announce the closure of its Swindon car plant putting 3,500 jobs at risk, Sky News reported on Monday.

Sky News said that the announcement by Honda could come on Tuesday, and that the plant was scheduled to close in 2022.

Spokesmen for Honda were not immediately available to comment on the report.

“That’s speculation so we wouldn’t comment on that,” a spokeswoman for Britain’s business ministry said.

Honda built just over 160,000 vehicles at its British factory last year, where it makes the Civic model, accounting for just over 10 percent of Britain’s total output of 1.52 million cars.

The firm said last month that it will shut its British operations for six days in April to help it counter any border disruption from the Britain’s departure from the European Union.

It has also said it was preparing to front-load some production at its plant to ship overseas or build up inventories.