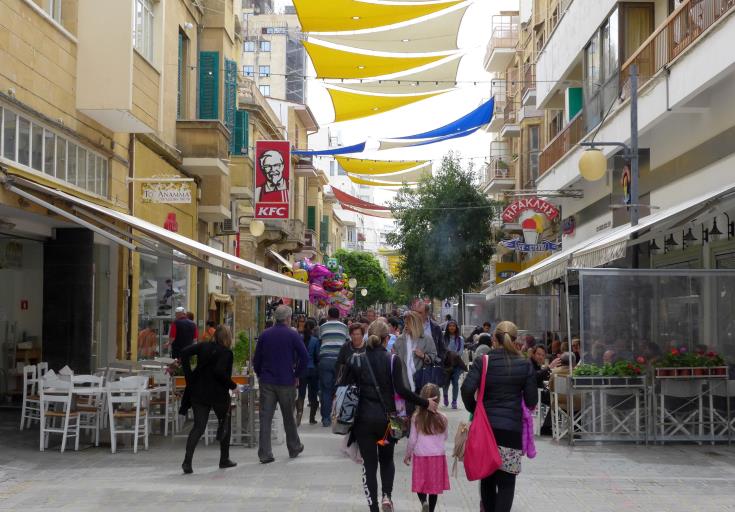 Harmonized Inflation increased by 0.8% in 2018 compared to 2017, according to data released Thursday by the Statistical Service of Cyprus.

Compared to December 2017, the largest change was noted in category Housing, Water, Electricity, Gas and Other Fuels with a percentage of 14.1%.

Compared to November 2018, the largest change was recorded in category Food and Non-Alcoholic Beverages (-3.2%).

For period January – December 2018 the largest change, compared to the corresponding period of the previous year, was noted in category Housing, Water, Electricity, Gas and Other Fuels (5.9%).

As regards economic origin, the largest change comparing to both the index of December 2017 and the index of the previous month, was observed in category Energy with percentages of 8.2% and -5.1% respectively.