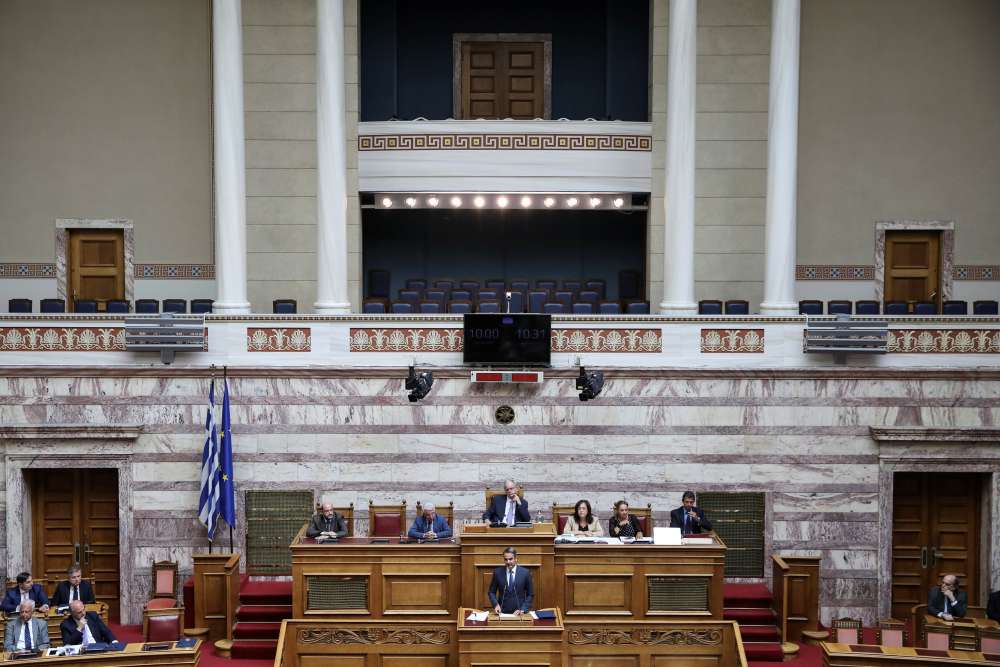 “From today, capital controls are a thing of the past,” Mitsotakis told lawmakers.

Athens imposed capital controls in June 2015, when Greece’s government had come to the end of its bailout extension period without agreeing on a further extension with its creditors.

The restrictions have been gradually eased since then. The cap on cash withdrawals was fully lifted in October 2018. But limits on money transfers abroad still remained. The newly elected conservative government has been keen to move swiftly to reassure markets that it intends to adopt business-friendly policies to attract investment, key to boost Greece’s economic recovery.

Athens had imposed the capital controls as Greece was embroiled in dispute with its lenders over bailout terms and its banks were bleeding cash.

By In Cyprus
Previous articleYoung Greens clean up Lara beach, reject demand for umbrellas
Next articleTrump puts forward own Miami golf course for next G7 summit