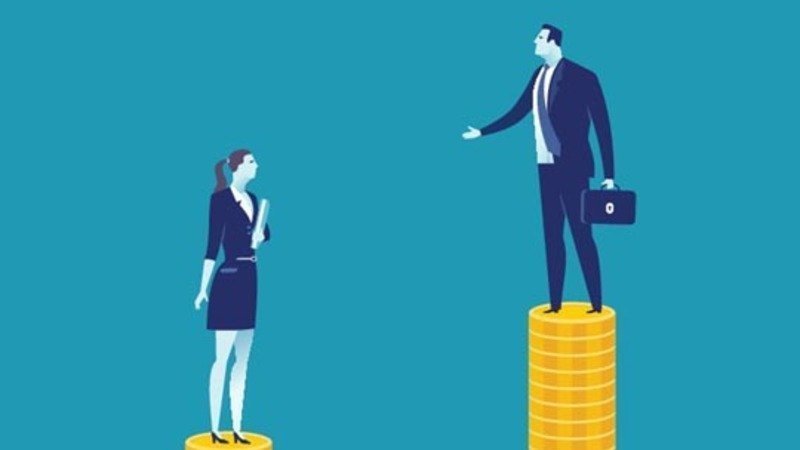 At the current rate of progress, it will take another 108 years to reach gender parity, according to the World Economic Forum’s most recent Global Gender Gap report.

The biggest gaps to close are in the economic and political empowerment dimensions, which will take 202 and 107 years to close, respectively.

The report, whihc measured gender discrimination in 187 countries, found that only Belgium, Denmark, France, Latvia, Luxembourg and Sweden scored full marks on eight indicators. That is, from receiving a pension to freedom of movement – influencing economic decisions women make during their careers. A typical economy only gives women three-quarters the rights of men in the measured areas.

Women’s position in Cyprus society is not much different from that in other EU areas. In other words, a higher percentage of women than men is engaged in housework, childcare and cooking. In fact, the figures show that cooking and home cleanliness is the business of women in Cyprus. At the same time there is a 14% gap in women’s and men’s wages. And the higher number of children the bigger the difference between the rate of employment between women and men.

In addition, even though women in Cyprus have a higher percentage of graduation in tertiary-level education only one in five are senior executives. Overall, Scandinavian countries are once again at the top of the list when it comes to men and women having a more equal workplace treatment.

In the professional sector, men in general hold more senior positions than women. Only about one-third (34%) of senior executives in the EU in 2017 were women. Cyprus is at the bottom of the table when it comes to this ranking with only 21% women being managers. In fact, Cyprus ranks second from the bottom after Luxembourg (19%).

The percentage of women managers does not exceed 50% in any member state. The highest rates were recorded in Latvia (46%), Poland and Slovenia (41%), Bulgaria, Estonia, Lithuania, Hungary and Sweden (39%).

In Cyprus, the employment rate for men is 70% and 61.4% for women. At the same time, the difference between the employment rate for women and men increases according to the number of children. In addition, the wage gap in Cyprus amounts to 13.9% and is ranked 11th (which is below average). Close to Cyprus are countries such as Bulgaria, Lithuania, Spain, Hungary and Ireland.

By Annie Charalambous
Previous articleDeath toll from China quakes rises to 11
Next articleGreece and Cyprus will make efforts for sanctions against Turkey, Greek MoD says