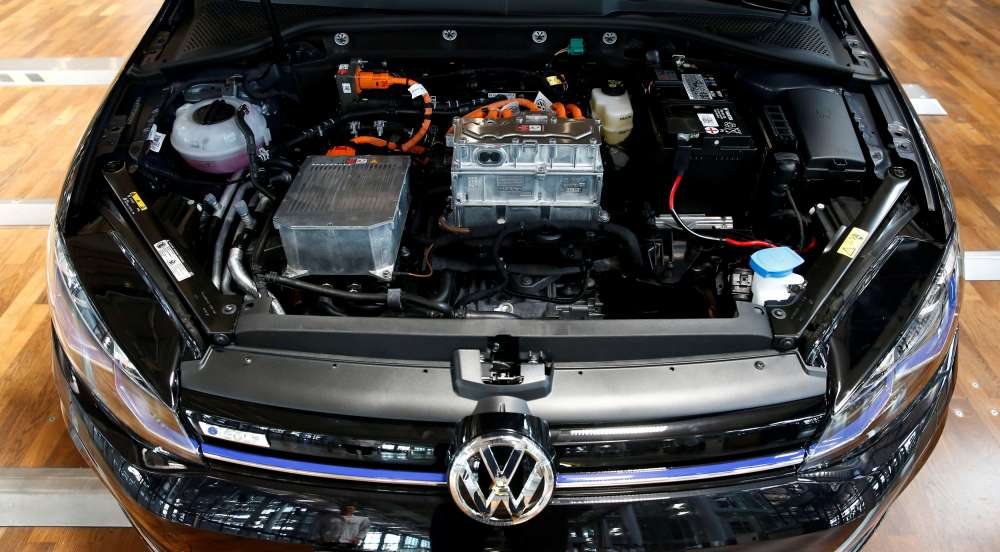 German carmakers on Wednesday warned of fatal consequences if Britain left the European Union without a divorce deal, predicting job losses in Britain and Europe and urging lawmakers to redouble efforts to ensure tariff-free trade can continue.

British Prime Minister Theresa May’s deal to leave the EU suffered an overwhelming defeat in parliament on Tuesday, leaving the country’s future in limbo and manufacturers bracing for their “worst-case scenario”, a no-deal Brexit.

Britain would suffer most if it lost free trade with European markets since 80 percent of vehicles assembled in the country are exported, mostly to the European Union. But for Germany the stakes are also high.

In 2016, Britain was the largest single export market for German manufacturers, who sold 800,000 new cars there, or 20 percent of their overall global exports. Fewer cars are exported to China and U.S. because German carmakers have factories there.

“The consequences of a ‘no deal’ would be fatal,” German auto industry association VDA said after the vote.

“Without an orderly and practical solution for business, jobs in the car industry, particularly on the British side, are on the line.”

“Uncertainty is not good for business… we must therefore continue to prepare for the worst-case scenario, which is what a no-deal Brexit would represent,” BMW Group said.

“We strongly urge all relevant stakeholders to do everything possible in order to establish much needed certainty for our business and to maintain the truly frictionless trade on which our international production network is based,” BMW said.

BMW, which builds 60 percent of its Mini vehicles at a plant in Oxford, southern England, relies heavily on components imported from BMW’s German plants. It has beefed up its logistics to include air freight options.

Tariffs are a problem for low-margin high volume automakers like Toyota, which has a factory in Derby, and Nissan with operations in Sunderland but also for Volkswagen which has no British factory and relies on imports to serve U.K. customers.

“We took note of the results of the vote in Britain’s parliament with regret,” Volkswagen said.

“It represents a further phase of uncertainty and hampers our ability to plan ahead. We and the entire industry need clarity about the nature of relations between Britain and the European Union. Every further delay in the Brexit decision-making process puts investment and jobs at risk,” VW said.

Daimler said it aimed to ensure goods can continue to enter and exit the U.K. in a timely manner after Brexit.

By In Cyprus
Previous articleRussia says it caught former U.S. marine accused of spying red-handed
Next articleCypriot MEPs on Brexit