Gas revenues not to be used to pay back public debt 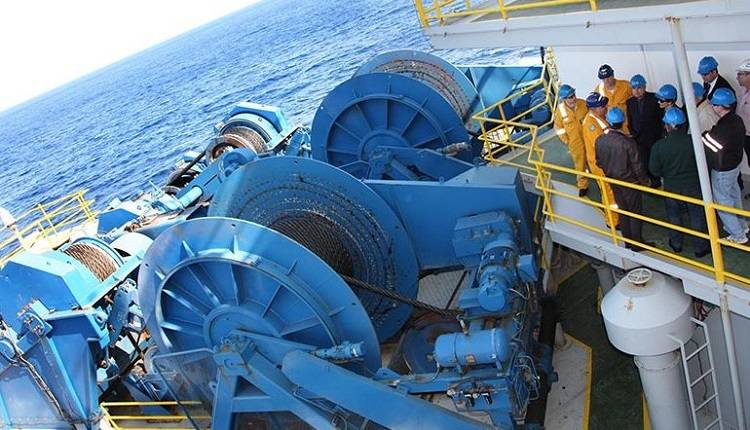 It seems that with the blessing of the government there will be no link between the Hydrocarbons Fund and the Mediterranean island’s public debt. In other words, the investment fund’s revenues will not be used to pay back Cyprus’ debts of the past.

This provision is included in an amendment proposed by ruling Disy and expected to be voted in by majority on Friday when the House plenum meets.

The Finance Ministry now agrees with this amendment, something that Minister of Finance Harris Georgiades has confirmed to Phileleftheros. Even though representatives of his ministry had strongly opposed in the past any substantive amendments to the proposed bill, especially this one.

As a matter of fact, a memo which was sent to members of the House Finance Committee on the extent to which contribution rates could be diversified to serve public debt, the Ministry had stressed that “in the event of a diversification of contributions, more years will be required before investments at national level can take place, and in the event of a deviation from the reduction of public debt, future generations will be the ones to be burdened with.”

The memo also made clear that “part of the annual revenues will be used to reduce public debt to sustainable levels.”

The issue was discussed yesterday at a meeting of parliamentary party leaders during which House President Demetris Syllouris also proposed the withdrawal of amendments tabled by other parties for both political and procedural reasons. Amendments of opposition parties, afterall, will fail to get the required majority since it is certain that they will be rejected by Disy, centre Diko and the Solidarity movement.

Some leaders expressed their disagreement over the withdrawal of tabled amendments. At the same time, the party leaders also decided to postpone the approval of certain regulations because, if Disy’s amendment is adopted, then the investment fund is not linked with public debt and those regulations are devoid of substance.