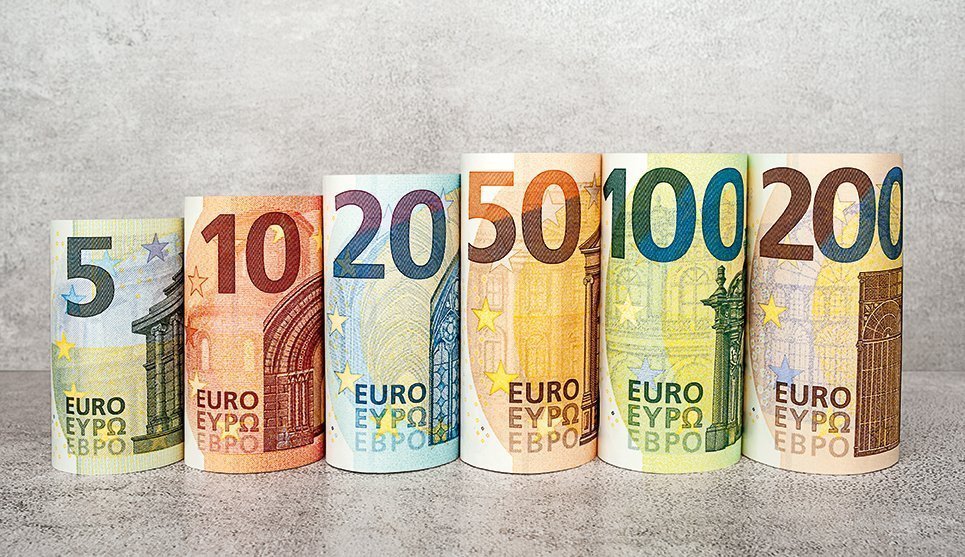 The euro fell on Tuesday as investors shifted their focus from progress in U.S.-China trade talks to an economic slowdown in the eurozone.

The single currency was buoyed on Monday as expectations grew for an easing of the U.S.-China trade conflict. But euro zone bond yields, notably those of German bunds, fell amid the cloudy European economic outlook, and that weighed on the euro.

When European Central Bank policymakers meet on March 7, they are expected to slash growth and inflation projections as the euro zone suffers its worst slowdown in half a decade.

“The euro is facing a tough week,” said Societe Generale strategist Kit Juckes. “Today, we get EU Commission forecasts, which will only tell us what we already know – the economy’s lost momentum and inflationary pressures remain non-existent. EUR/USD is likely to drift below $1.13 but probably not below $1.12.”

Traders are betting on a weaker euro in the coming months. They expect the ECB to maintain its easy monetary policy amid slow growth, tepid inflation and political uncertainty.

Elsewhere, the yen weakened to 110.715 yen against the dollar from 110.45 after Japan’s central bank governor raised the possibility of further policy easing.

Bank of Japan Governor Haruhiko Kuroda told the Japanese parliament the central bank was ready to ramp up stimulus if a rising yen hurts the economy and keeps Japan from hitting the bank’s 2 percent inflation target.

The Australian dollar, a barometer of global risk sentiment, was down 0.2 percent at $0.7113 after the Reserve Bank of Australia released its policy meeting minutes on Tuesday.

The minutes of February’s policy meeting, the first of the year, showed the central bank saw “significant uncertainties” in the economy as the once high-flying property market nosedived, a major reason rate cuts might be back on the table.