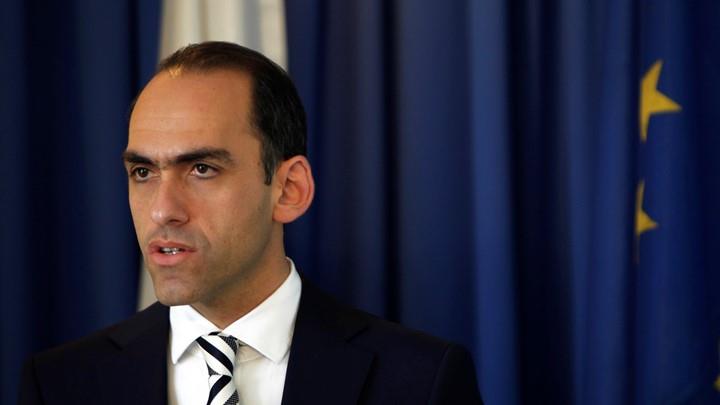 Finance Minister Harris Georgiades is briefing the House Finance Committee om Monday over the state of play of fledgling Estia scheme but also about government plans to help those borrowers not eligible to join it.

The Ministry has plans also for borrowers who are consistent with the payment of their instalments, according to Phleleftheros.

In addition, Georgiades will brief the Committee on the intentions of both the government and Central Bank of Cyprus (CBC) on the hot issue of foreclosures.

Central Bank Governor Constantinos Herodotou asked the Committee on August 2, when they last met, for some time so that the supervisory authority could prepare a mechanism on foreclosures based on an in-depth study and in consultation with the European Central Bank and Single Supervisory Mechanism.

In addition to the Minister of Finance and CBC Governor, today’s parliamentary meeting will also be attended by Financial Ombudsman Pavlos Ioannou, representatives of OEB, Cyprus Chamber of Commerce and Industry, the Cyprus Banks Association, Protection of First Home Association and others.

The Committee is expected to also continue debate on a proposal tabled by ruling Disy MPs Marios Mavrides and Onoufrios Koulla for collapsed Co-operative Central Bank borrowers to retain the right for the appointment of a mediator in connection with the process of restructuring their loans.

The mortgage-relief scheme Estia for struggling home owners was officially launched on September 2 with the opening of applications for the scheme which will be accepted until November 15.