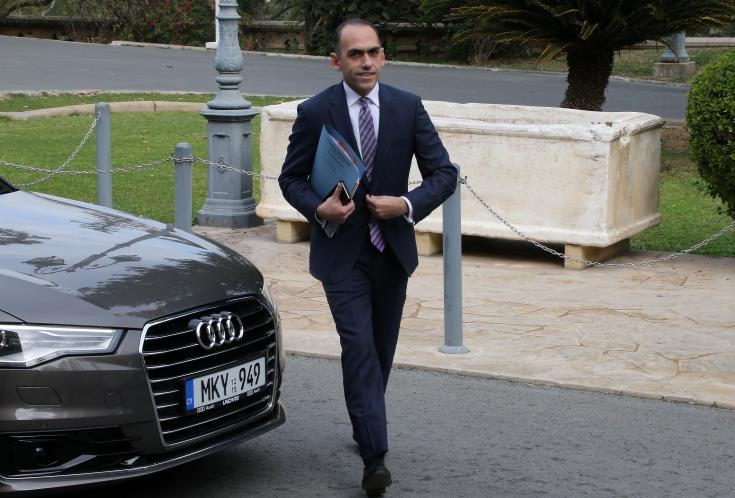 Cyprus raised €1 billion in its first 15-year Treasury bill auction in history, with Finance Minister Harris Georgiades saying the success of the issue reaffirmed confidence in the economy.

In a short statement, Georgiades said that Cyprus’ first ever 15-year bond “was a very important development.”

It had an extremely great bid to cover ratio, eight times over, with a very good rate, he added.

“Growth conditions will benefit all our citizens and it is with such steps that an environment of stability, trust and positive prospect is created and established,” the Finance Minister said.

Georgiades had announced earlier on Twitter that “The issue of the first 15-year bond of the Republic of Cyprus has been completed on the international markets: €1 billion, interest rate 2.75%, with total offers of €8 billion! Strong confirmation of confidence and assurance of stability and development prospects for our country”.

In a press release the Public Debt Management Office says that the T-bills settlement data is February 26, 2019 while their maturity is February 26 2034.