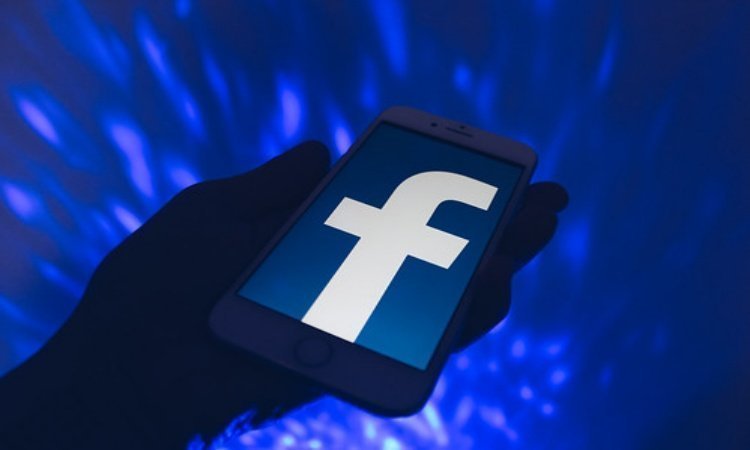 The launch comes as Facebook is trying to pivot toward more private forms of communication, after years of slowing user growth, data-sharing scandals and calls for change to its hands-off approach to content moderation.

The company is already one of the biggest global players in private messaging, with its WhatsApp, Messenger and Instagram apps used by 2.4 billion people each month.

It is keeping the focus of its new Portal line on video calling, adding the capability for WhatsApp calls along with improvements to a wide-angle camera that keeps users in focus as they move about a room.

Facebook is also expanding Portal sales into countries including the UK, France and Australia, while lowering prices to more closely compete with industry-leading smart speakers from Amazon and Google that sell for under $100.

Facebook is hoping the social nature of its products will be their selling point, allowing users to watch shows together while interacting via video call on the same screen.

“I think that in a couple years’ time, if you have a smart streaming device that doesn’t have a camera allowing you to video call people, you’re not going to have a competitive product,” said vice president of AR/VR Andrew Bosworth. “I think this is the killer feature for a device like this.”

Bosworth also touted privacy protections like local processing of smart features on the devices, which means most user data will not be sent back to Facebook servers.

But Portal TV offers only a few music apps and has limited options for TV programming, meaning it could face a stiff challenge in attracting consumers used to content-rich rivals like Apple TV, Netflix and Roku.

At a demonstration in San Francisco on Tuesday, the only way to stream shows appeared to be via Facebook’s Watch app. Executives said Portal TV would have Amazon’s Prime Video app loaded by the time it is available.

The company declined to say whether it had approached other content providers like HBO, Hulu or Disney.

Facebook does not disclose how many Portals it has sold since the device’s launch late last year, but hardware accounts for a tiny slice of the company’s total sales.

The social media giant makes less than 2 percent of its revenue from non-advertising sources.