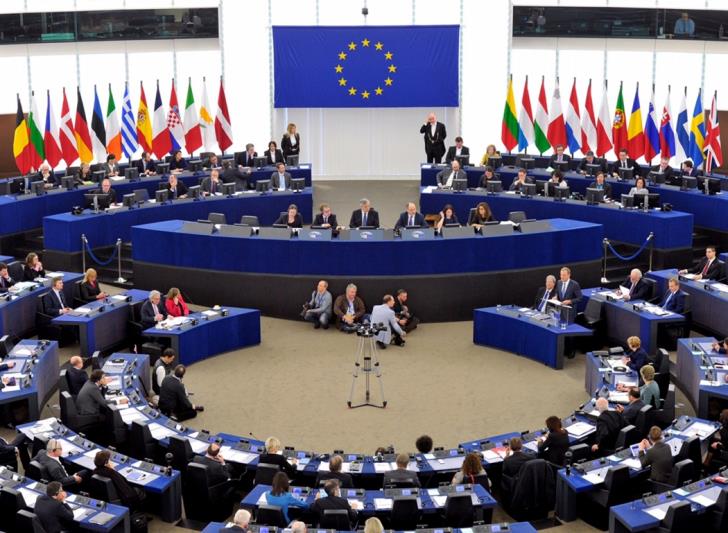 The Ministry of Interior has budgeted a sum of €3.5 million to cover the cost of the upcoming European elections of May 26 and the central elections service is continuing its preparations whilst waiting for a recent legislation passed by parliament, which would increase the cost, to be referred back to the legislative body, head of the department Demetris Demetriou has told CNA.

Replying to CNA questions the senior official expressed the view that an automatic inclusion in the electoral roll would be impossible for the upcoming European elections since the time left until May is too little.

“We will be waiting to see what will finally happen with the legislation the Parliament has initiated and its referral. From then onward, the process of registering new voters in the electoral roll and submitting statements for voting in polls abroad continues,” Demetriou said, adding that both processes have limited results so far.

New voters are slightly above 1,000, while 200 voters have declared that they wish to vote in the elections abroad.

Replying to a question he said that Turkish Cypriots wishing to correct their address data may do so.

Other EU citizens voting in Cyprus this year are expected to stay in similar levels to previous European elections, although British citizens may be excluded if Brexit takes place, Demetriou said.