EU will launch Recovery Fund regardless of vetoes if necessary 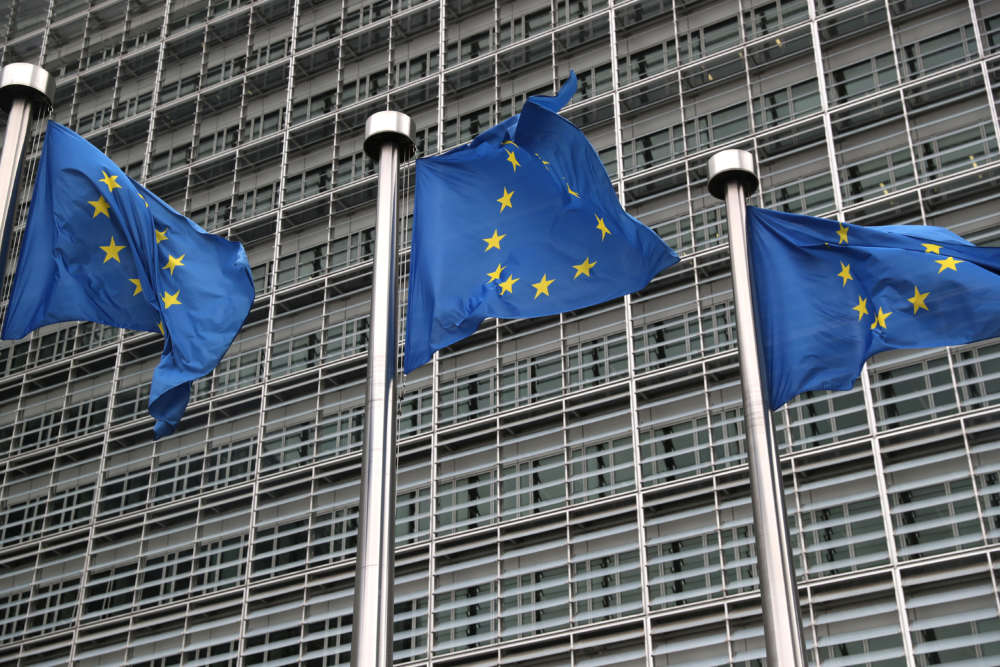 The European Union will push on with its 1.8 trillion euro financial package to revive the bloc’s COVID-hit economy even if Hungary and Poland continue to try to veto the project, Economics Commissioner Paolo Gentiloni said on Friday.

Budapest and Warsaw have vetoed the adoption of the 1.1 trillion euro 2021-2027 EU budget and the 750 billion euro Recovery Fund because the budget law included a clause which makes access to money conditional on respecting the rule of law.

“We will not surrender to a veto,” Gentiloni said at a conference organised by Italian think-tank the Institute for International Political Studies, ISPI, and the foreign ministry.

“The premise is we are very clear towards these member states, we will go on without them,” the former Italian prime minister said.

He said he was worried about the continued stand-off with the two Eastern European nations but was also confident that it would be overcome through an agreement thanks to “the roads of diplomacy.”