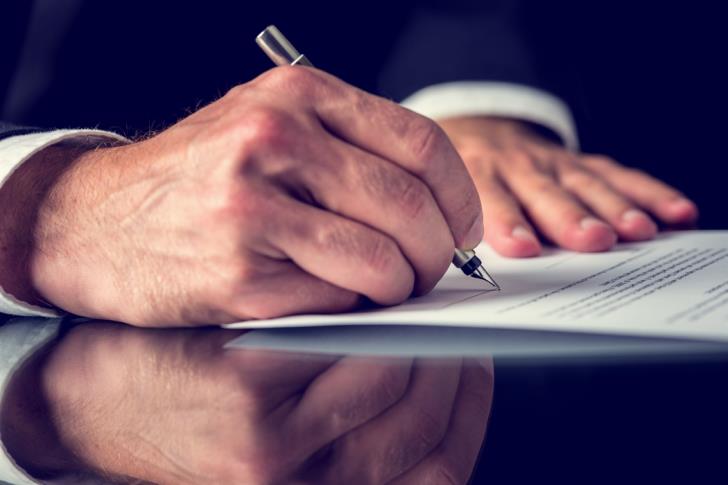 It is highly unlikely that the mortgage-relief scheme Estia for struggling home owners will reach its goal since only 400 out of the estimated eligible 10,000 borrowers have submitted an application so far.

The opening of applications for Estia was on September 2 and the deadline is November 15.

The 400 submitted applications, 200 of which still demand certain clarifications, reportedly amount to €200 million of non-performing loans. And they are substantially less than the overall €3 billion that were expected to come under Estia.

The stated purpose of Estia is to assist, support and protect vulnerable households who have mortgaged their primary residences houses for their loans and at the same time reduce the high number of bad debts.

Bank insiders told Phileleftheros they believe that about 1,000 applications will be submitted by the deadline’s expiration with an estimated value of €500 million of red loans.

The banks and companies participating in the scheme are the Bank of Cyprus, the Hellenic Bank, the Cyprus Asset Management Company (Kedipes), Alpha Bank, Astrobank, Eurobank, the National Bank of Greece and Gordian Holdings.

There is no clear picture as to why response is so poor but bank insiders believe there is more than one reason. To start with, borrowers are hesitant to submit an application now because they seem to believe there will be a new better plan in the near future. Or some new, favourable legislation will come out of the House of Representatives.

Bank insiders also said that they have tried hard to inform of the scheme and its purposes, but it seems that many borrowers feel they are not knowledgeable enough on this. Others seem to be scared of the fact that all their assets will come under scrutiny by the bank. In addition, there is also a reported delay with property valuations.

Affected bank customers have reported that the appointment with an appraiser can take a month due to the high volume of work Estia has created.

Nonetheless, special departments within banks were set up to specifically assist borrowers with Estia applications at no extra cost. In addition, the banks also incurred the cost of the evaluation of the first residence, provided that the applicant accepts it.

In the meantime, Finance Minister Harris Georgiades has made clear recently that the state is not begging anyone to join Estia scheme and that no second plan is on the cards either in the near or distant future.