Economic Sentiment and Employment Indicators in June regain 30% of crisis losses, rises to 79.7 in Cyprus 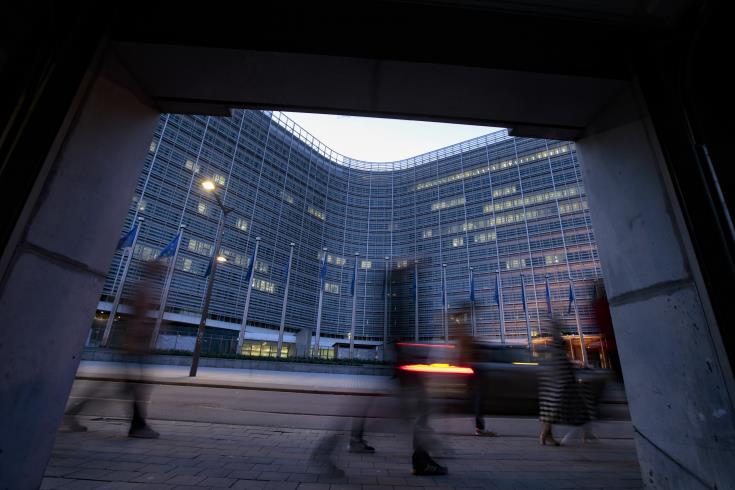 In June 2020, the recovery of the Economic Sentiment Indicator (ESI), which had tentatively started in May, intensified, according to  data released today by DGECFIN, the Directorate General for Economic and Financial Affairs of the European Commission.

According to DGECFIN, registering,  the sharpest month-on-month increase on record in the euro area (+8.2 points up to 75.7) and the EU (+8.1 points up to 74.8), the ESI in both regions has so far recovered some 30% of the combined losses of March and April.

According to DG ECFIN, in the euro area, the ESI’s recovery was propelled by significant increases in confidence across all surveyed business sectors (i.e. industry, services, retail trade, construction) and among consumers. This contrasts with last month which had only seen industry and consumer confidence significantly improve. The largest gain, compensating for about a third of the combined losses over March and April, was registered in retail trade. From a country-perspective, the ESI recovered in all of the largest euro-area economies, namely in France (+9.4), the Netherlands (+8.3), Spain and Italy (both +8.2), as well as Germany (+6.6).

The assessments of export order books continued deteriorating. After its record slide over the last three months, services confidence rebounded (+8.0), thanks to a second month of rallying demand expectations, which were, this time around, coupled with a comparatively small deterioration of past demand and assessments of the past business situation edging up. The latter hints at the expected recovery starting to gain traction.

Consumer confidence (+4.1) continued last month’s recovery on the back of households’ much improved expectations in respect of their financial situation, their intentions to make major purchases and, particularly, the general economic situation. Same as in May, households’ assessments of their past financial situation deteriorated, but on a much smaller scale.

Retail trade confidence bounced back (+10.4) from rock bottom, thanks to managers’ drastically improved business expectations and views on the adequacy of the volume of stocks, as well as, to a lesser extent, more benign appraisals of the present business situation.

Construction confidence rebounded (+4.9), as managers’ employment expectations recovered markedly and their assessments of the level of order books improved moderately.

Finally, financial services confidence (not included in the ESI) booked sharp increases, reverting some 40% of the confidence crunch experienced between February and April. The surge was driven by all components of the indicator, i.e. assessments of the past business situation and past demand, as well as managers` demand expectations.

The Employment Expectations Indicator continued last month’s steep recovery (+12.7), thanks to markedly improved employment plans in all surveyed sectors. Depending on the sector looked at, employment plans have so far recovered some 40 to 60% of the record losses incurred in March and April.