EAC wants to pass on to consumers 11 million euros 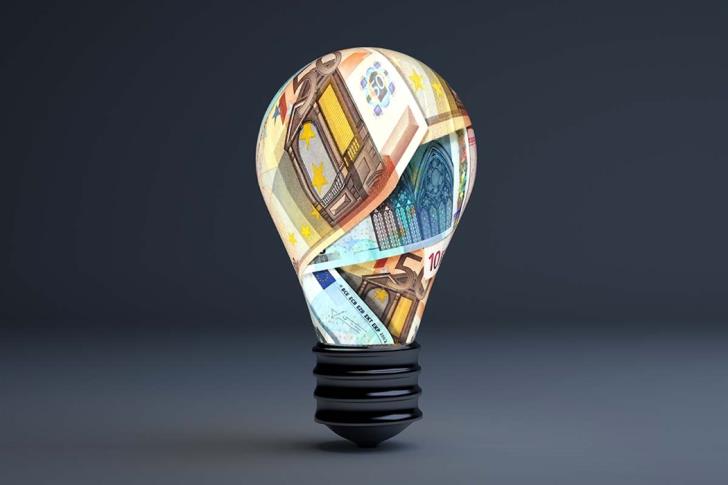 The Administrative Council of the EAC is putting pressure on Energy Minister Natasa Pilidou so that an amount of 11 million euros would be passed on to electricity consumers even though the Regulatory Authority had decided in 2019 that this amount should be paid by EAC from its reserves. The Authority expressed the view that due to the fact that the EAC had delayed the restoration of Unit 3 at Vasiliko after a big part of it had been destroyed by a fire, there was additional cost amounting to 14.7 million euros.

However, two years later the EAC is still trying to convince the Minister about the amount reduced by 3.7 million.