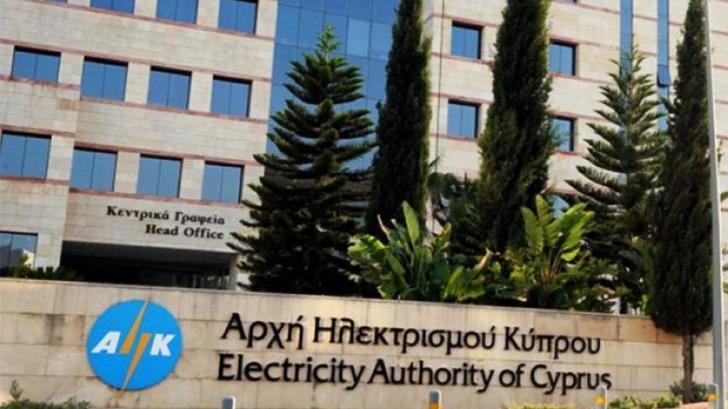 In year 2023, when Cyprus will be trying to recover from the consequences of the pandemic and the financial problems this will have caused, there might be a serious problem regarding the sufficiency of electricity, according to what officials of the Electricity Authority of Cyprus told the Tenders Review Authority.

By gavriella
Previous article
1st May is a holiday due to Health Ministry’s decree
Next article
Natural trails of Cyprus. Part XII. Kavos circular trail at Cavo Greco