CySEC’s continuous effort to inform and educate public and investors 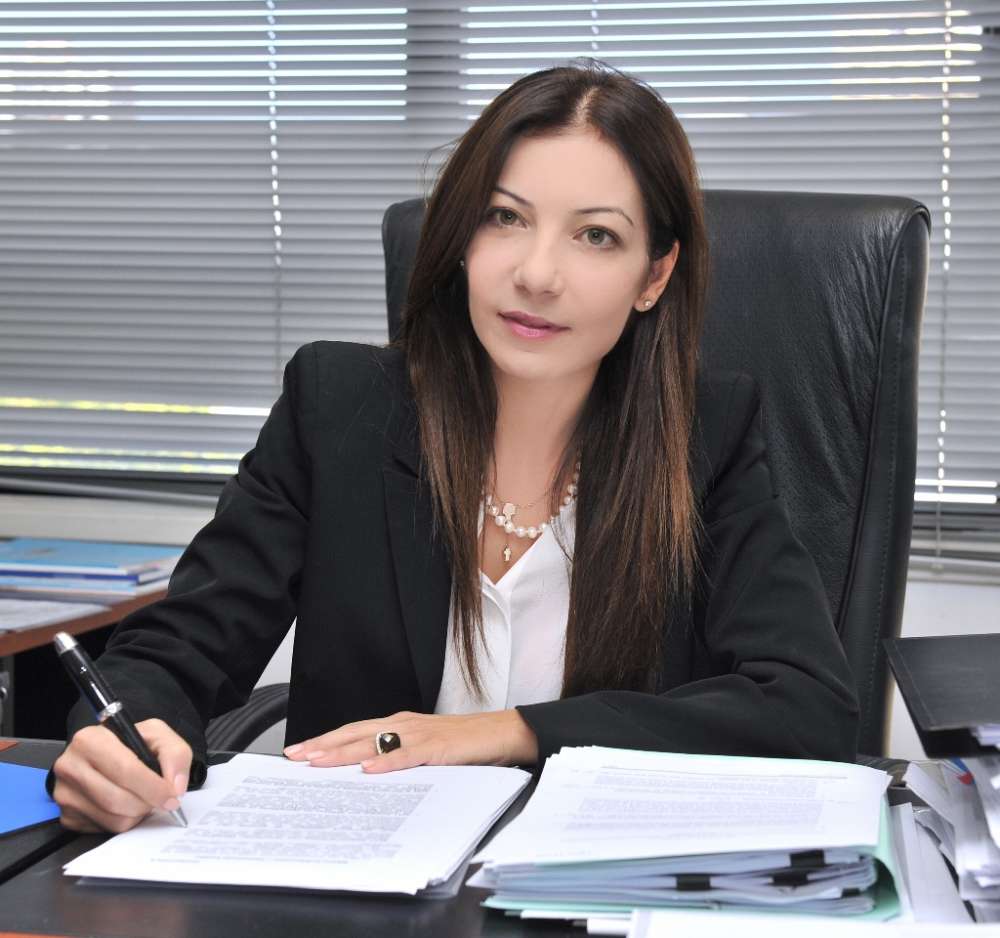 The Cyprus Securities and Exchange Commission (CySEC) participated this year, for the first time, in World Investor Week 2019; an initiative of the International Organisation of Securities Commissions (IOSCO), which is launched every year in order to contribute to the global effort for the right education and protection of the investing public.

This year’s World Investor Week (WIW), which lasted from September 30 to October 6 saw the participation of 91 countries, global and regional organisations.

Through its participation, CySEC’s aim was to encourage and highlight the need for other organisations to also take initiatives that promote financial education.  Throughout WIW, CySEC promoted the IOSCO initiative’s messages through its website and social media accounts. Also, CySEC took further communication actions that served the initiative’s goal.

CySEC’s actions for World Investor Week include, among others:

Referring to the Cyprus Securities and Exchange Commission’s participation in World Investor Week, CySEC’s Chairwoman Mrs Demetra Kalogerou, pointed out that WIW was a good opportunity “for CySEC to draw the investing public’s attention to the risks involved in any investment choices or decisions”.

She further noted that “the right education and protection of investors and, in general, the public is an ongoing effort that is a priority for CySEC”. The evaluation of CySEC’s first participation is very positive, Mrs Kalogerou stated. “CySEC intends to further utilise this IOSCO initiative, through the assumption of more relevant actions and initiatives, which we are currently in the process of shaping, since its goals for the information, education and protection of investors are aligned with CySEC’s strategic goals and objectives.”