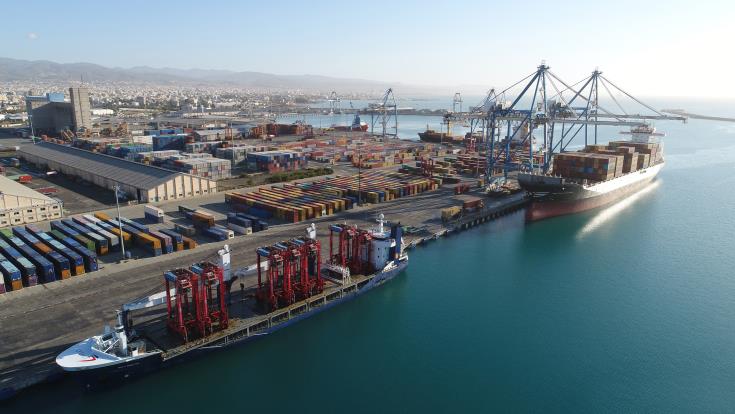 Cyprus trade deficit recorded a drop of about €300 million in 2020 compared to 2019 due to a large decrease in imports, data released by the Cyprus Statistical Service, on Tuesday, show.

The European Union was the main source of supply of goods to Cyprus with a share of €4,373.4 mn of total imports, while imports from all other European countries totalled €854.2 mn in January – December 2020. Imports from the rest of the world amounted to €2,276.2 mn.

Exports to the European Union accounted for €915.4 mn, while exports to all other European countries for €288.1 mn in January – December 2020.

By gavriella
Previous article
Where to get a rapid test on Wednesday, 24 March
Next article
Chicago suburb to be first U.S. city to pay reparations to Black residents