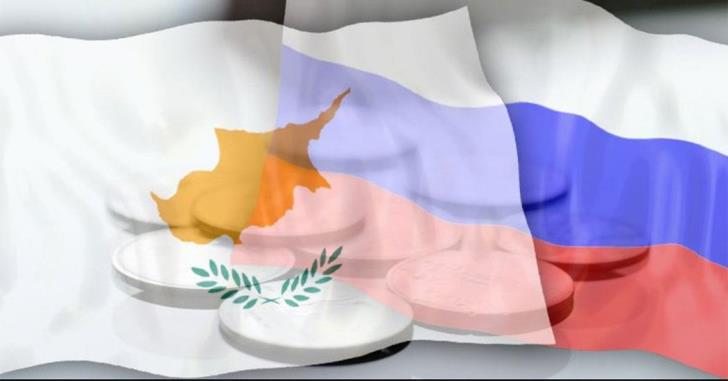 Cyprus will next year pay the second instalment of a €2.5b loan it received from Russia in 2011, Phileleftheros repotred on Saturday.

In the past three years the government has made early repayments of loans to the tune of €3.7b, capitalizing on the low interest rates on the international markets to issue new debt to pay off more costly borrowing.