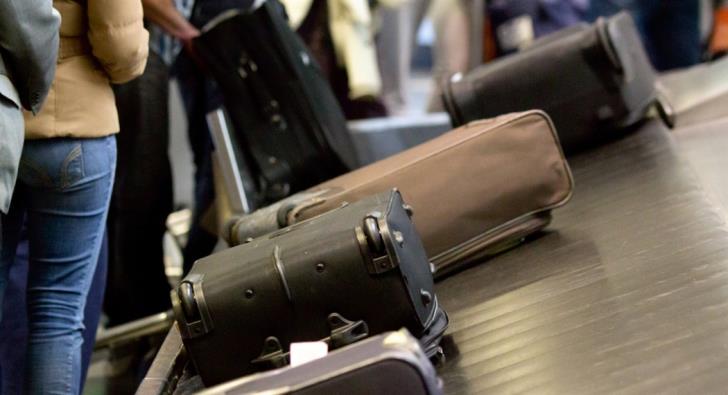 The Deputy Ministry of Tourism aims to reduce Cyprus’ dependence on its two major markets of Britain and Russia. That is why it has targeted two other markets over the past couple of years – that of Poland and of Ukraine – which are expected to be the summer season’s big success, Phileleftheros reports.

Flight schedules between the two countries have multiplied over recent years, paving the way for Cypriots to have more travel options but also for a higher number of visitors from Poland and Ukraine to the Mediterranean island.

The number of Ukrainian tourists has risen significantly over the past couple of years with a total of 95,031 visitors last year compared to 69,619 in 2018 – marking an increase of 36.5%. In fact, the number has doubled since 2017 when a total of 48,190 Ukrainians visited Cyprus.

There are several flights from Ukraine, with Ryanair flying to Paphos from Kiev in the summer. Skyup has flights from Kiev and Kharkov but to Larnaca Airport. Larnaca also welcomes flights from Kiev by Ukraine International Airlines, Windrose and Wizz Air. In addition, Wizz Air flies to Lvov and Skyup to Odessa and to Zaporizhia.

Flights to and from several cities of Poland have also increased over recent years. Larnaca has flights from Katowice (Buzz and Wizz Air), Krakow (Wizz Air), Poznan (Buzz) and Warsaw (Buzz, Lot-Polish and Wizz Air) in the summer. And Paphos has flights from Katowice (Buzz, Ryanair and Smartwings), Krakow (Ryanair), Poznan (Buzz and Ryanair) and Warsaw (Buzz, Ryanair and Smartwings).