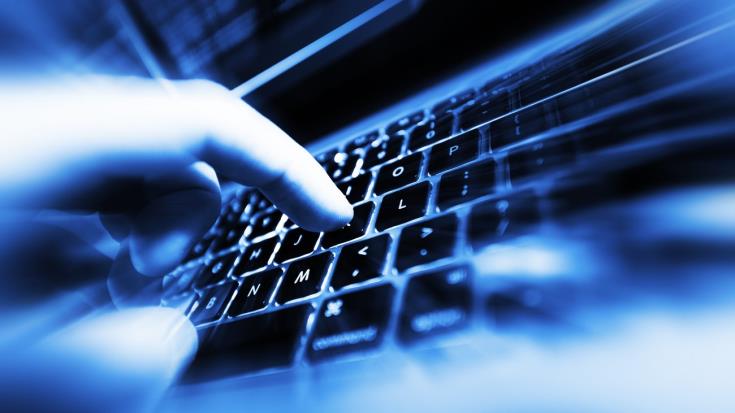 The Cyprus Space Exploration Organisation (CSEO) has signed an agreement with international technology ventures platform Mentat Innovations, with the goal to support high-tech entrepreneurship in Cyprus.

A press release by CSEO says that the Cyprus Space Exploration Organisation has agreed with London based Mentat Innovations, a deep technology company, with offices in London, Europe and soon in the Middle East, to also open offices in Cyprus.

An MoU was signed between CSEO and Mentat Innovations to jointly establish a Cyprus office for supporting and funding new technology ventures and to serve as the regional headquarters. The platform will promote deep-tech entrepreneurship in Cyprus and the Eastern Mediterranean in the areas of high-technologies such as Artificial Intelligence, Space Engineering, Blockchain and Fintech.

CSEO’s President George A Danos, who is also the President of the Parallel Parliament for Entrepreneurship of the Republic of Cyprus, welcomed this initiative as a characteristic example that can stimulate the startup and entrepreneurship ecosystem of the island.

Cyprus, he said, has tremendous intellectual capital, with the highest percentage per capita in Europe of university graduates.

“But yet again these bright people, in order to put their skills to maximum use, have to seek jobs abroad, leading to high “brain drain”. The startup ecosystem of Cyprus has many success stories, with many international prizes. However, the lack of sufficient funding and guidance in early stages has seen these success stories fizzle out many times”.

This initiative between Mentat Innovations and CSEO, he said, seeks to change that dynamic and give a substantial boost to the startup ecosystem of Cyprus and the region, whilst working closely with other stakeholders on the island that have been supporting the country’s innovation path.

Danos added that this initiative would be a blueprint that can be applied to other industries to boost entrepreneurship and startups and create jobs in multiple technology sectors in Cyprus and the region.

George Cotsikis, CEO of Mentat Innovations said  that “having seen the substantial potential of the Cyprus technology ecosystem, I have been convinced that it would be an opportune time to open an office in Cyprus. We are excited to embark on this journey together with CSEO to co-create deep-tech ventures.”