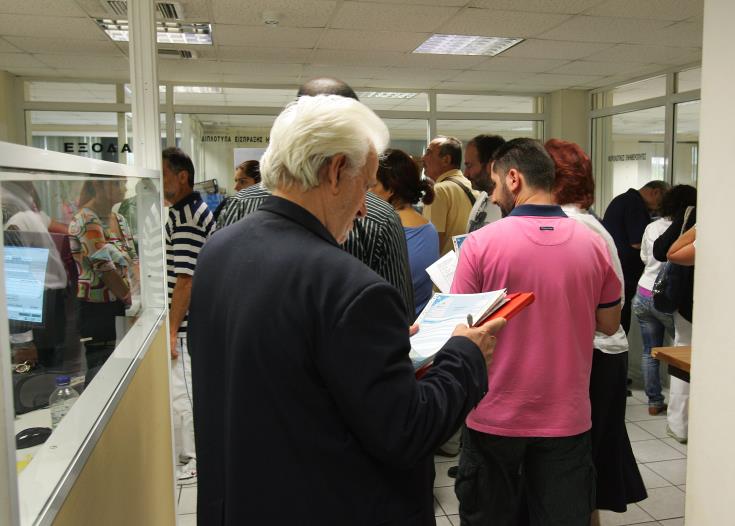 Employment in Cyprus in 2017 grew by 3.9%, which was the second biggest employment growth in the EU after Malta (5.3%), according to Eurostat.

In 2017, 253 of the EU regions (90%) saw their employment grow. In 26 other regions, the number of persons employed decreased and in a further 2 employment remained stable.

Growth in employment varied widely across the EU regions and within countries. The highest employment growth rates were recorded in Mayotte in France (+7.7%), Malta, Algarve in Portugal and Central Bohemia in Czechia (all +5.3%), followed by Herefordshire, Worcestershire & Warwickshire in the United Kingdom (+4.7%), SouthCentral in Bulgaria and Lisbon Metropolitan Area in Portugal (both +4.1%). 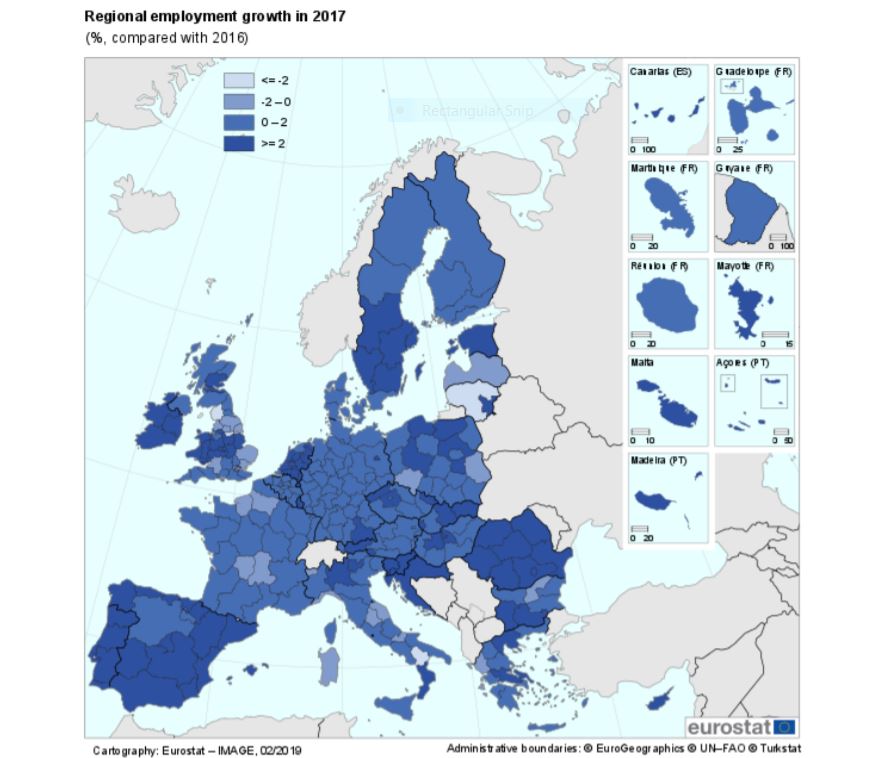 In 19 EU regions, the employment growth exceeded 3%. Three each of these regions were located in Spain, Portugal and the United Kingdom, two in Romania and one each in Bulgaria, Czechia, France, Cyprus, Luxembourg, Malta, Slovenia and Slovakia.