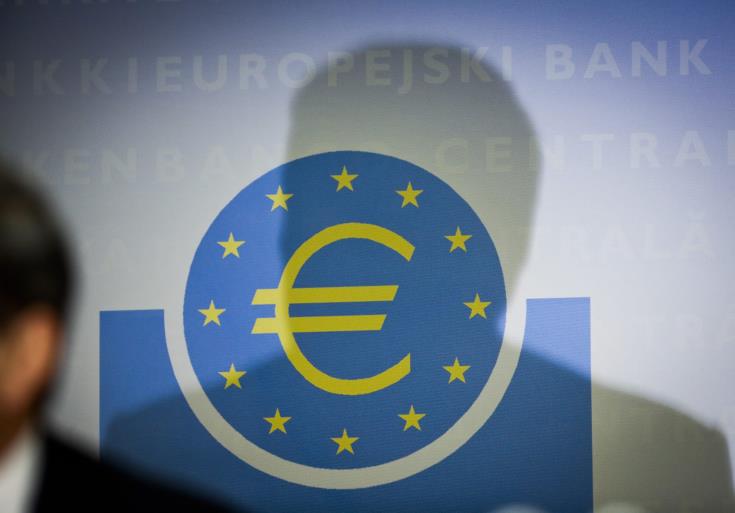 In 2018, Cyprus became the country with the highest stock of non-performing loans (assets) of general government, with 32.4% of GDP, far ahead of the other EU Member States, according to data released today by Eurostat the statistical office of the EU. According to Eurostat this was due to a large transaction, whereby non-performing loans from a Cypriot public financial corporation (classified outside government) were transferred to a government unit.

Three other EU Member States recorded a share higher than 1% of GDP: Slovenia (3.3%), Portugal (1.5%) and Croatia (1.2%). For Slovenia and Portugal, the majority of non-performing loans refer to loans of financial defeasance structures (classified inside general government). In the case of Croatia, the figure mainly refers to the loans of a national development bank (also classified inside general government). Data on non-performing loans are not yet available for France.

The lowest shares, with less than 1% of GDP, were noted in Ireland and Slovakia (close to 0%), Bulgaria, Czechia and the United Kingdom (all 0.2%), as well as Lithuania (0.9%). In most EU Member States, the central government is the predominant guarantor, except for Denmark, Finland and Sweden, where levels of local government guarantees are also notable.

In several countries – Belgium, Spain, France, Cyprus, Luxembourg, Portugal and Finland – a major part of the guarantees is towards financial institutions and were often granted in the context of the financial crisis, Eurostat clarifies.

Furthermore, in all EU Member States, liabilities related to off-balance public-private partnerships (PPPs, long-term construction contracts where assets are recorded outside government accounts) were below 3% of GDP. Slovakia had the highest share (2.6% of GDP), closely followed by Portugal (2.5%), ahead of the United Kingdom (1.4%) and Hungary (1.3%).

For 2018, ten countries reported no liabilities related to off-balance PPPs: Bulgaria, Czechia, Germany, France, Luxembourg, the Netherlands, Poland, Romania, Slovenia and Sweden. In many EU Member States, the off balance PPPs were observed at the central government level, whereas in Belgium, Estonia, Spain, Croatia and Austria they were notably related to state and local governments.

Finally, concerning the level of liabilities of public corporations classified outside general government there is a group of countries with significant amounts of liabilities such as Greece (119.9% of GDP), the Netherlands (102.5%), Germany (90.5%) and Luxembourg (77.1%) as the data include government controlled financial institutions, among other public banks. Most of these liabilities consist of deposits held in the public banks by households or by other kinds of private or public entities. It should be noted that, in general, financial institutions report high amounts of debt liabilities, however they also have, at the same time, significant level of assets, which are not captured in this data collection. At the opposite end of scale, overall small amounts of public corporations’ liabilities are recorded in Croatia (4.2% of GDP), Slovakia (5.5%), Romania (6.0%), Lithuania (7.4%) and Bulgaria (9.6%). Most of these countries have negligible liabilities related to financial institutions, even below 1% of GDP, as in Croatia, Lithuania and Slovakia.