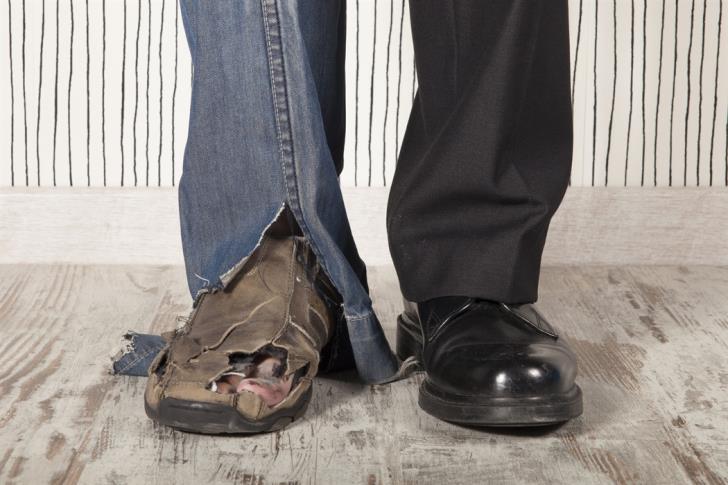 Cyprus has managed to achieve pre-financial crisis poverty and social exclusion levels recording a percentage of 23.9% by the end of 2018 compared to 25.2% the year before.

This is what an Income and Living Conditions Survey carried out by the island’s Statistics Service with 2017 as the income reference year shows.

The survey used a sample of 4,192 households from urban and rural areas of all districts of Cyprus.

The highest poverty and social exclusion level in Cyprus was recorded in 2015 when it reached a high of 28.9%.

If the incomes were equally distributed to the population then the Gini coefficient would be 0%.

As for the indicator on severely material-deprived households, which are those that cannot even pay their electricity or water bills, this decreased to it 10.2% in 2018 compared to 11.5% in 2017.

In addition, the proportion of the population, aged 0-59, living in households with very low work volume indicators, this also decreased in 2018. It reached 8.6% compared to 9.4% in 2017.

Low work volume indicator refers to adults in a household working less than 20% of their total capacity.