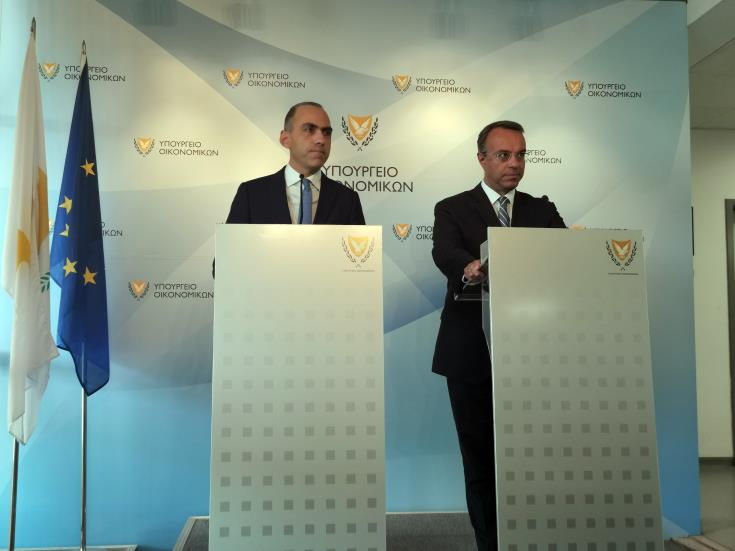 Cyprus and Greece will set up a mechanism of cooperation and coordination on matters concerning their economies and EU agenda, the island’s Finance Minister Harris Georgiades said on Monday.

After talks in Nicosia with his Greek counterpart, Christos Staikouras, the Minister noted that the economic policies of the two countries are very much similar.

“The economic policies of the two countries are significantly similar with one another,” Georgiades said.

“We share common goals as well as challenges, we have discussed and we have agreed on setting up a mechanism of cooperation and coordination, on the European agenda as well, at a technocratic and political level,” he added.

As for Staikouras, he said that Cyprus has set a positive example for a speedy exit from the financial crisis.

“Under the guidance of Harris Georgiades Cyprus has set a positive example for a speedy exit from the financial crisis, through the successful implementation of an appropriate mixture of policies within a stable political environment,” he also said.

As of July 7, he added, Greece has returned to political stability with the new right-wing government implementing a reform agenda to achieve economic growth and sustainable public finances. As well as to create new jobs and take Greece back to investment grade.
Delivering a speech at the European University earlier in the day, Staikouras also said that non-performing loans was the biggest challenge both for Cyprus and Greece.