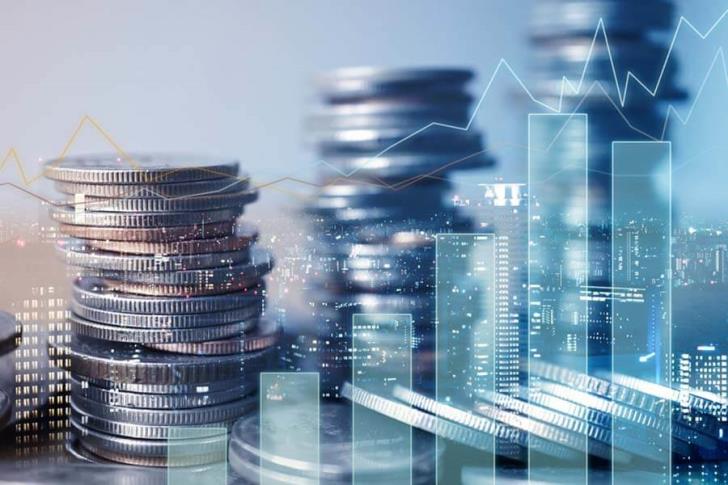 The government is now looking for a Manager for the country’s Investment Fund which is to be set up following approval last August by the Council of Ministers.

The Fund’s purpose is to provide capital financing to small to medium-sized enterprises (SMEs) in Cyprus, Phileleftheros reports.

The Ministry of Finance is in the process of drafting the tender for the Manager whose main duty will be the implementation of the country’s investment strategy.

The Fund Manager will also be assigned with taking investment decisions in cooperation with an appointed committee.

The committee members will be appointed by the Fund’s Board of Directors and will be experts of reputable and specialized knowledge in investment funds, according to a letter sent to Parliament by the Ministry.

The letter also notes that the Fund will fill an apparent gap in the financing of Cypriot SMEs. According to a study carried out by the European Investment Bank, there is a €35m gap in capital raise funding.

“This shows that the capital market has begun to mature as Cypriot small to medium-sized enterprises become more receptive to capital raise in return for financing, which can become an important alternative form of financing, since it is directly provided and can be combined with the provision of expertise for the further development and management of a company.”

However, the Cypriot capital financing market is one of the least developed in Europe and this is a disadvantage for the competitiveness of local SMEs and the economy in general.

This was an issue included in Cyprus’ economy assessments as well. State resources will get the Fund off its feet, with the initial allocation standing at €5m. By 2022, the government will contribute a total of €20m.

Seeking the €5m fund release, the Treasury noted that  benefits from the setting up of the Investment Fund will be substantial.

And that it will also address the extremely high level of debt of Cypriot businesses and boost efforts to attract investment in a wide range of economic sectors with the aim of fostering sustainable growth.