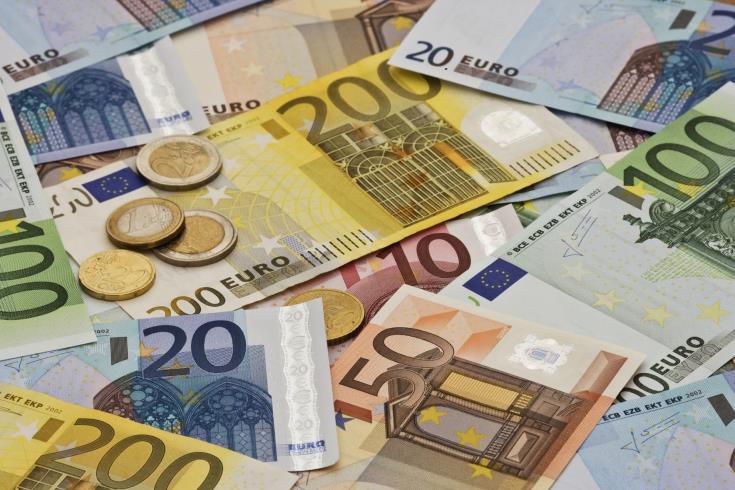 The Cypriot economy contracted by an annual 5% in 2020 beating projections for deeper recession amid the coronavirus pandemic, according to a flash estimate issued on Tuesday by the Statistical Service of Cyprus (Cystat).

Amid a two-month horizontal lock-down in March and April 2020, social distancing and restrictions which lead various sectors of the economy to underperform and dealt a severe hit to the tourism sector with arrivals down by an annual 84% in 2020, the Cypriot output returned to negative territory after five years of growth.

Throughout 2020, the real GDP growth rate amounted to -5.05%, while on seasonally adjusted terms real GDP contracted by 5.05%.

“The implementation of precautionary measures and relevant decrees to address the negative consequences of COVID-19 disease had a direct impact on the Cypriot economy which exhibited a slowdown during the first quarter of 2020 and a substantial decrease during the second quarter of 2020,” Cystat added.

The Cypriot Finance Ministry projected a contraction in the region of 5.5%, the European Commission forecasted a -5.8% growth rate, the Cyprus Central Bank estimated -6.2%, the IMF forecasted -6.4%, while the University of Cyprus Economic Research Centre revised its forecast to -5.7%.

Furthermore, according to Cystat on a quarterly basis, compared with the third quarter of 2020, the Cypriot economy grew by 1.4% in the fourth quarter 2020, following growth of 8.9% in the third quarter.

Quarterly growth decelerated due increased restrictions and the shut down of shopping malls and retail stores as well as restaurants in December, as part of measures to contain the second wave of the covid-19 pandemic, while local lock-downs were enforced in Limassol and Pafos

During the fourth quarter the preventative measures were re-introduced initially at local level (Limassol and Paphos) and eventually at national level by December”, Cystat said.