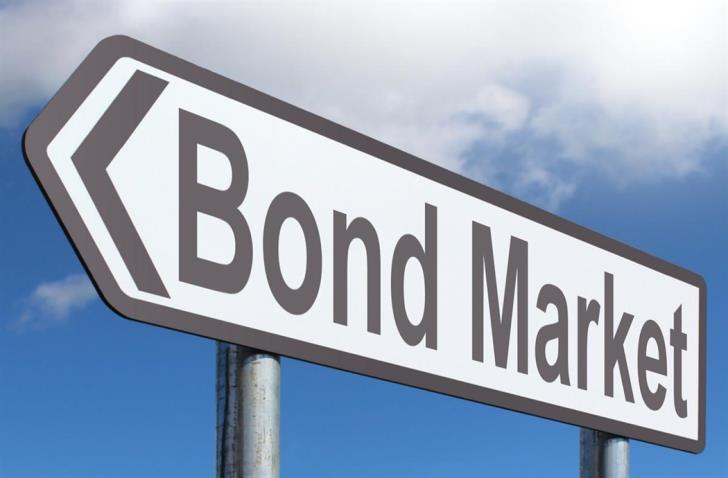 After two successful bond issues, Cyprus yesterday raised €1.25 billion from European markets and is now able to pay-off a Russian loan. With a five-year and a 30-year bond, Cyprus tapped the markets for the second time this year. The first time was in February. The interest rate on the 5-year bond was 0.65% (mid swap + 60 basis points) and for the 30-year bond it was 2.88% (mid swap +175 basis points).

Interest rates initially fluctuated at higher levels. The weighted average yield of the two interest rates is 1.98%. Demand exceeded €4.9 billion for the 5-year bond and €5.9 billion for the 30-year bond. Cyprus raised €500 million from the issue of the five-year bond, and €750 million from from the 30-year bond. The Ministry of Finance’s goal was to raise up to €1.3 billion for the early repayment of the Russian €2.5 billion loan the Republic of Cyprus got back in 2011. Since then, the dues had fallen to €1.57 billion. And in September, another installment of €300 million was paid off.

For the first time this year, Cyprus issued a15-year bond with an interest rate of 2.75% in February, drawing €1 billion. Yesterday, the yield on the 5-year bond with maturities by end of 2024 had a return of 0.67% on the secondary market. The bond was priced at 2.75%. The five-year Italian bond yesterday had 1.83% yields on the secondary market, the Portuguese had 0.14% and the Greek 2.17%.

Finance Minister Harris Georgiades has expressed full satisfaction over the €1.25 billion return from the two European bonds. In a statement, he said that “our country has managed to establish a very positive image over its economy worldwide, and this is reflected within the investment community.”

He also said that not many countries can issue such long-term bonds.

By Annie Charalambous
Previous article
Equality Allies at Work: Everyone can be an ally
Next article
No date for submission of ‘Estia’ applications set yet