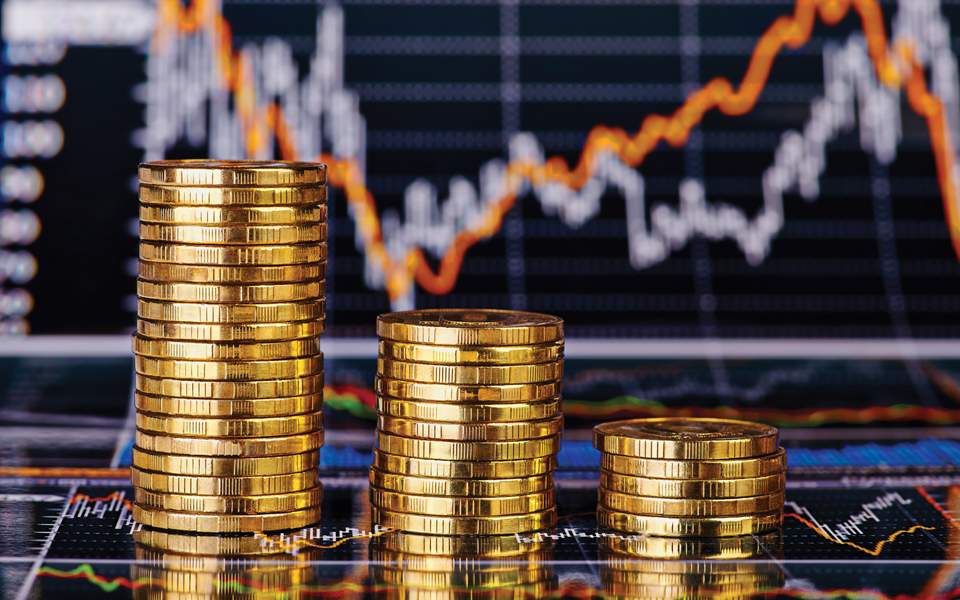 Finance Ministry plans are imminent for the issue of a bond aiming to tap over €1 billion from markets, with insiders saying that messages received from road shows aiming to assess potential investors were positive.

The new bond’s auction book is all set to open on Tuesday and its target is to raise at least 1 billion euros. Depending on demand and price, a higher amount could be raised. It appears that for the first time in its history, the Republic of Cyprus will issue a 15-year bond given the over-concentration of loan maturities by the end of 2031.

The cost of borrowing of Cyprus in 2018 was 2.3%, while the total government debt reached 21.3 billion euros. Public Debt Management Office presentations point out that the state has overall financing needs of €1.6 billion in 2019, while state liquidity can cover loan maturities for the first nine months of the year. Provided, of course, that forecasted significant primary surpluses are met.

It is obvious that most of the state’s financing needs for 2019 will be covered by the bond expected to be issued on Tuesday, and it is not yet clear whether a second issue will be needed later this year.

In relation to the type of investor, 42% of the bonds are held by fund managers, 40% by banks, and very low percentages by hedge funds, insurance companies and pension funds.