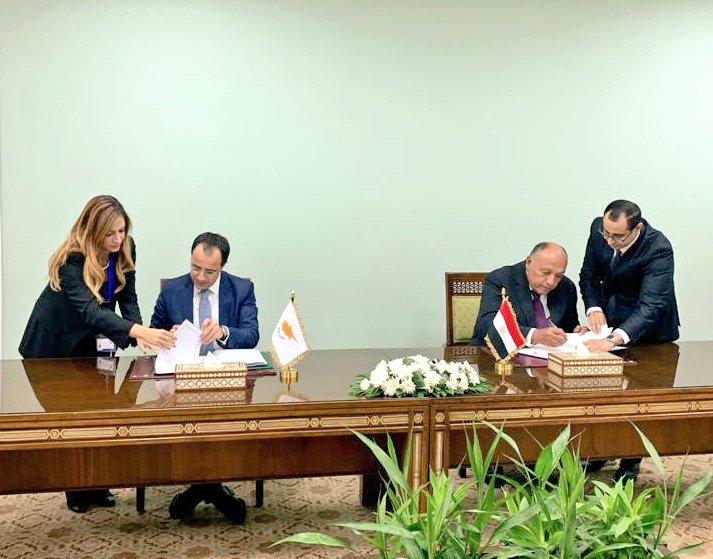 Cyprus and Egypt have signed a  new agreement on the avoidance of double taxation.

The agreement was signed in Cairo on Tuesday by the Foreign Ministers of the two countries Nicos Christodoulides and Sameh Shoukry.

FM @Christodulides, who is in #Cairo today accompanying Pres. @AnastasiadesCY at the Trilateral Summit, took the opportunity to sign with his Egyptian counterpart #SamehShoukry an updated bilateral Agreement on the Avoidance of Double Taxation#Cyprus #Egypt #cooperation pic.twitter.com/prxlIUdUNc

The Convention is based on the new OECD Model Convention for the Avoidance of Double Taxation on Income and on the UN Model Tax Convention.

Upgrading and expanding the network of Double Taxation Conventions, is of high economic and political importance and aims to further strengthen Cyprus as an international business centre.