Cyprus 21st out of EU-28 for share of innovative enterprises 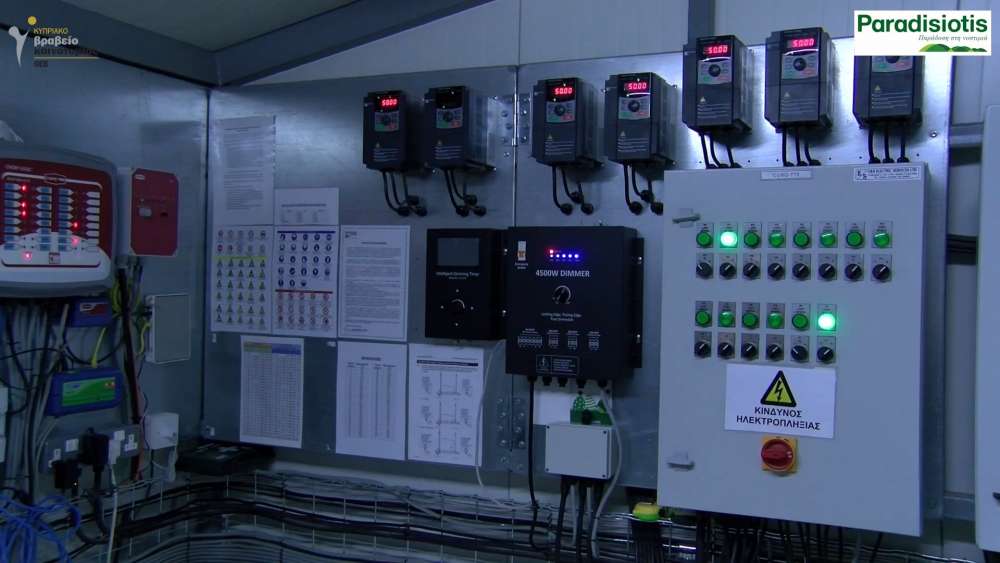 Cyprus was ranked 21st in the EU for its share of enterprises with innovation activity during the period 2014-2016, according to a Eurostat report. 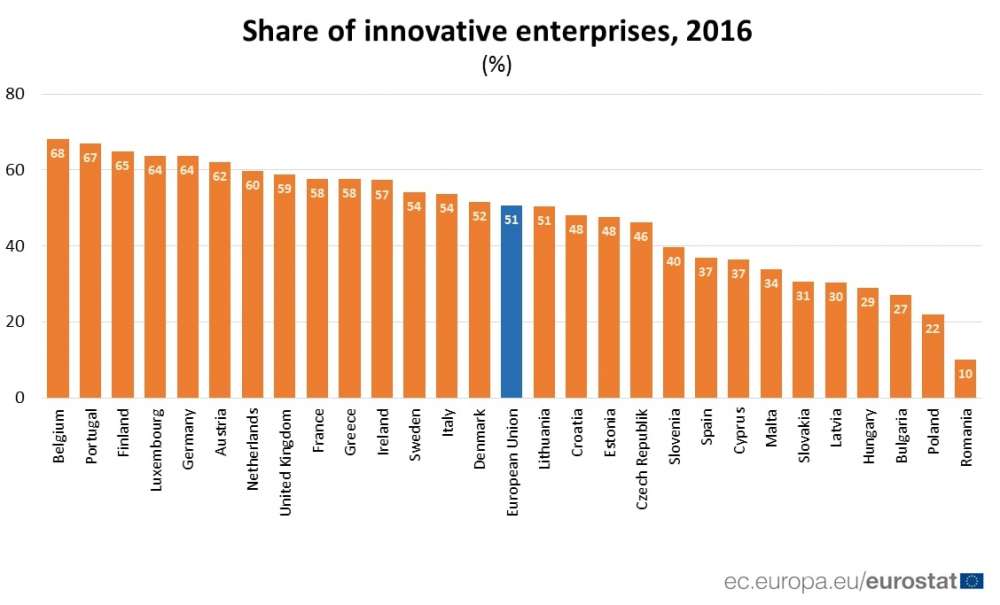 In a nutshell, in the European Union (EU) around half (51 %) of the enterprises of 10 employees or more reported innovation activity during the period 2014-2016, slightly more than in the period 2012-2014 (49 %). The share of innovative enterprises increased or stayed the same in 20 EU Member States and decreased in eight. Particularly strong increases were reported for Estonia, Portugal, Finland and Croatia. With increases from 54 % to 67 % in Portugal and from 55 % to 65 % in Finland these two countries are now amongst the top five countries.